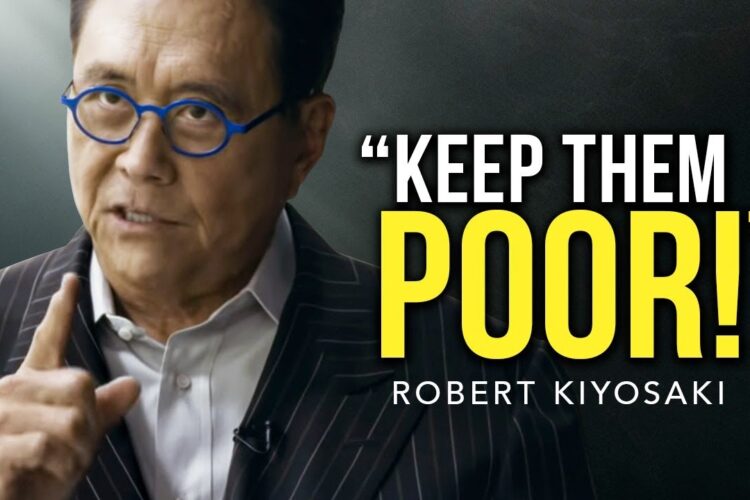 A well-known businessman has spoken out strongly against central bank digital currencies (CBDCs). Why did he do so?

The book “Rich Dad, Poor Dad” is a classic that has been reprinted dozens of times around the world, so when its author, Robert Kiyosaki, speaks, he is an authority.

On this occasion, Kiyosaki surprised much of the financial ecosystem by speaking out against central bank digital currencies (CBDs) and accusing them of being “nothing more than spyware” to track users’ movements.

On his Postcast channel, the successful businessman expressed his position against CBDCs very strongly.

Furthermore, he denounced CBDCs, as well as the precise banking system, which is centralized and controlled by the US Federal Reserve (FED), as a sign of “communism in its purest form”.

Kiyosaki’s professional stance on bitcoin (BTC) grows stronger every day according to his posts on his private Twitter account.

In addition, in his speeches, the economist calls for “moving away from traditional investments” as well as his opposition to current US economic policies.

The fall of the financial market is visible !

Last December, Kiyosaki estimated that the U.S. economy was technically already in a depression and that a collapse of the financial markets was imminent.

He emphasized that his prediction of a “technical depression” is based on data on accurate inflation versus economic growth, in an interview with the Stansberry Analysis channel on the YouTube platform.

The euro/dollar market is the most important in the world and it is inverted,” he said, recalling that “every time this has happened” a catastrophe has followed, as in 2008.

On the other hand, Kiyosaki described the precise banking system as “communist,” centralized, controlled by the U.S. government and under the domination of the FED.

In this sense, the author predicts that “when the dollar becomes a central bank digital currency, its monetary policy will remain inflationary.”

“Just the opposite of bitcoin, whose issuance is finite and programmed in its protocol (limited to 21 million units),” he added.