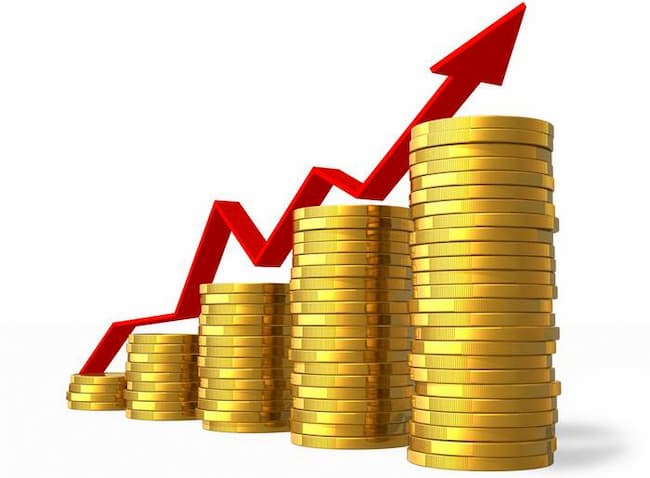 The words Terra and Luna (lunc) have been the subject of several bitter debates in the crypto world over the past few months. This project is considered by some to be the cause of the severe crisis shaking the crypto-market or crypto winter since May.

It seems that the debate continues but this time the due to the explosion of the price of the Terra token. Indeed, the price of the Terra Classic (LUNC) altcoin has exploded on the rise. The token native to the former Terra blockchain, has risen more than 300% in the space of a month. What are the reasons behind this huge increase?

Meanwhile, USTC, the former stablecoin of Terra, has jumped 27.3% in the last seven days, and the two-week statistics show that USTC is up 55.9%. USTC has a market capitalization of $461.67 million and a global trading volume of $211.24 million today.

Thus, surprisingly, the project seems to have had a revival. Indeed, over the past few days, the Terra project’s Luna Classic (LUNC) crypto-currency has seen its value rise as announcements are made public. It has been one of the main drivers of the crypto market over this past week and is projected by analysts to climb to even higher highs in the coming months.

Why is the price of Terra Classic (LUNC) rising?

If Do Kwon had wanted to make a fresh start with his Terra project by developing a fort, his goal seems to be doomed to failure. Indeed, recent reports clearly show that LUNC, which represents the original LUNA cryptocurrency, performs much better than the token born from the fork.

While the new crypto has been steadily declining in value, the value of the LUNC token has started to grow again in recent weeks. While it is true that the value of LUNC is a far cry from the dollar right now, the token itself boasts a market cap of $1 billion with a trading volume that is far greater than LUNA’s.

There are several reasons for this phenomenon. The price movement comes after Terra Classic developers activated the staking for the token on August 27.

According to the LUNC Burner website, about 8.5% of tokens in circulation are currently staked. The staking ratio has increased by 2.6%, compared to the offering at launch.

At this time, the yield that can be achieved by staking LUNC is 37.8%. This digital coin is undoubtedly one of the most profitable coins to stake, according to data from StakingRewards.com.

A token-burning mechanism has also been implemented. This has helped to drive up the price of the Terra Classic (LUNC) token.
Now that staking and burning of tokens is available, demand for the Terra Classic coin could see an increase. This is a plausible assumption, even if the gain remains small for now.

The new burn mechanism has been pointed out by some users on twitter. This is the case, for example, of the famous podcast host, Luke Martin. The latter said last week that the burn of the offer has generated “ridiculous numbers.”

It’s a strategy that has undoubtedly worked as its price has soared from $0.00007154 to $0.0001636 in the past week. According to estimates, Terra Classic (LUNC) is poised to grow even more in September.

Indeed, on September 12, the 1.2 update will take place to introduce new features including a new tax to burn tokens by 1.2%. The latter is very important, as for many experts, it will help to increase the value of the crypto.