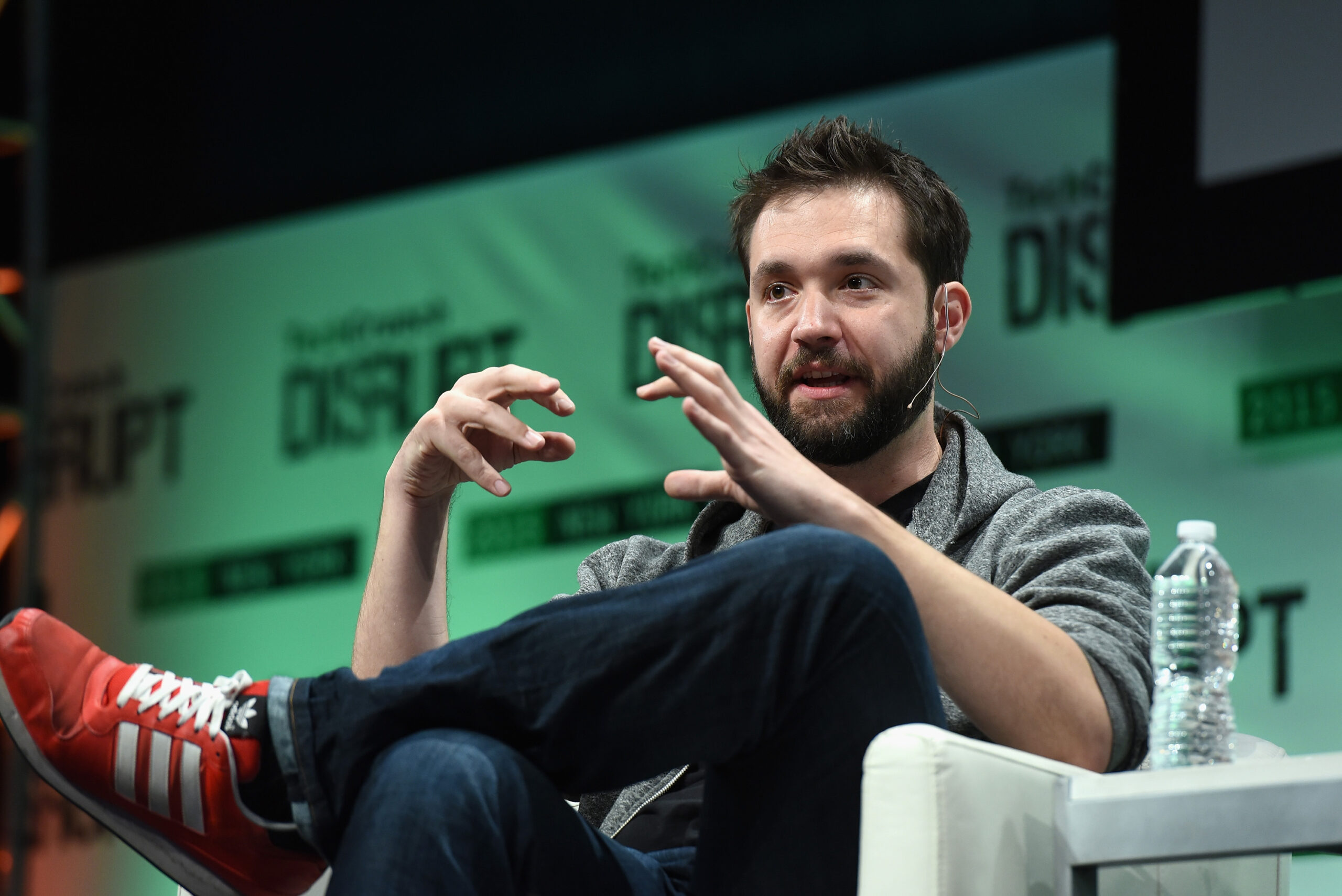 Who is Alexis Ohanian?

Born in New York on April 24, 1983, Alexis Ohanian is a successful American entrepreneur and co-founder of the social network Reddit.

After growing up in Brooklyn, Alexis moved to Virginia where he earned a degree in business and history. With his friend Steve Huffman, he designed a brand new website: Reddit, a forum mainly used by fans of TV shows, movies and video games.

On the platform, users can discuss all sorts of topics, but also share videos or photos to fuel the debate. A site that will know a phenomenal rise and at the end of the 2000s.

Personal problems push him to sell it to the company Condé Nast for several million dollars. Despite this purchase, he remains very involved in the company. Alexis is part of the company’s board of directors and will take over the reins completely in July 2015. At the same time, the businessman is committed to defending a free internet and supporting online piracy. He goes so far as to participate in demonstrations against two laws aimed at strengthening the fight against piracy. His influence is such that Forbes named him “Mayor of the Internet” in 2012.

On the personal side, he has been engaged to Serena Williams since December 2016. The couple is expecting their first child for the year 2017. On September 1, 2017, Serena Williams gave birth to a daughter named Alexis Olympia Ohanian Jr. On November 16, 2017, the couple got married in New Orleans.

Citing fertile ground for investment thanks to the bear market, Seven Seven Six, Alexis Ohanian’s venture capital firm, will roll out a $177 million fund to invest in cryptocurrencies. The co-founder of Reddit thus confirms his interest in this type of asset and more broadly for Web 3.0.

Alexis Ohanian seems to want to take advantage of the opportunities offered by the bear market.

This new fund, called Kryptós, will be exclusively focused on cryptocurrencies and is expected to be launched in October, according to information reported by The Information. The latter explicitly mention a good time for investments:

This is potentially a unique opportunity to invest in solid founders at a discounted price.

This is the best time to buy if you are in the industry for the long term. […] It’s on sale. Everything is on sale.

According to The Information, Seven Seven Six reportedly registered with the U.S. Securities and Exchange Commission (SEC) to invest in the tokens and received approval in April.

Kryptós will charge investors a 2.5% management fee and will receive 25% of the profits, with the possibility of increasing to 35% if the fund is successful.