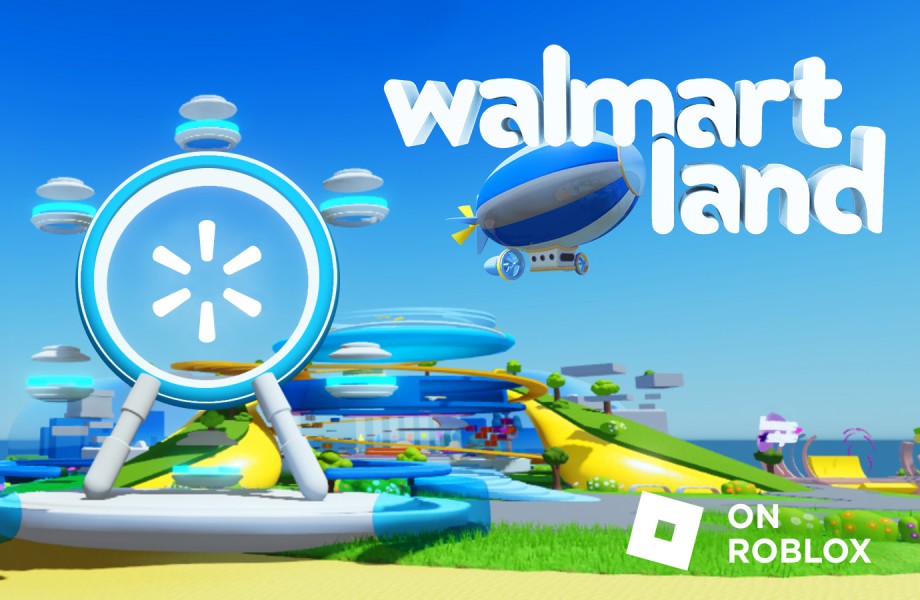 Walmart will enter the Metaverse industry through a collaboration with Roblox Metaverse.

Walmart is an American multinational retailer that operates as a chain of hypermarkets, discount department stores and grocery stores. Based in Bentonville, Arkansas, the company was founded by Sam Walton in 1962. It operates as “Walmart” in the U.S., Canada, Mexico and Central America, as “Asda” in the U.K., as the “Seiyu Group” in Japan and as “Best Price” in India.

It has wholly-owned operations in Argentina, Chile, Brazil and Canada. It also owns and operates Sam’s Club retail stores.

Walmart is the world’s largest revenue company, nearly half a trillion dollars a year, as well as the world’s largest private employer with 2.3 million employees, according to Forbes magazine. It is a family business, as almost all of its major partners are part of the Walton family.

The retail giant’s first foray into the virtual world will include:

The two experiences are called Walmart Land and Walmart’s Universe of Play, which will be made with Roblox.

The release date has not yet been announced. However, given the details that have been put in the description of the experience, it will probably arrive before the end of 2022.

In said description, it is mentioned that Walmart Land will have two main objectives:

Roblox will serve as a testing ground for Walmart as it considers moves into the metaverse and beyond. William White, Walmart’s chief marketing officer said the experiences are being designed with the next generation of shoppers in mind, particularly Generation Z, generally defined as about 25 years old or younger. White said the company is looking to learn from the partnership.

The virtual concerts would take place live inside Walmart Land and feature “popular performers. In addition, the biggest draw to the experience is likely to be the Netflix-themed mini-game trivia show; it will be hosted by Stranger Things star and Internet personality Noah Schnapp .r

It’s worth noting that Walmart quietly filed trademarks related to the metaverse earlier this year. Some of the brands have indicated an interest in making or selling virtual goods and offering users virtual currency, as well as non-fungible tokens or NFTs.