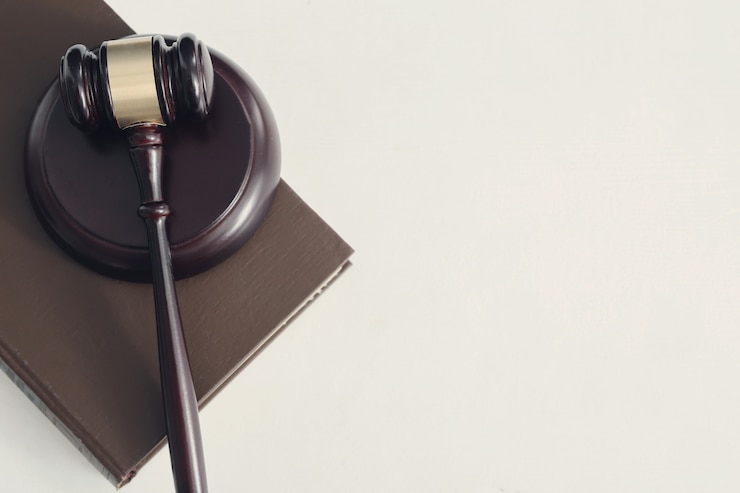 Voyager Digital is scheduled to auction off assets next week as part of its restructuring plan.

After suspending withdrawals from its platform in early July, Voyager Digital declared bankruptcy a few days later. Highly exposed to the defunct hedge fund 3AC, the American company specializing in crypto-exchange and lending had quickly run into trouble.

Now it is learned that Voyager Digital has received enough interest from potential buyers that the process requires the setting up of auctions.

Voyager Digital has announced that it will auction its remaining assets on September 13, following multiple previous bids. It appears that exchange platforms Binance and FTX are among the parties interested in acquiring Voyager’s assets. The auction will advance Voyager’s restructuring plan, which should help the company unlock customer funds.

“We want you to know that several offers have been submitted as part of the company’s restructuring process,” Voyager wrote. The company added that it will “share more information about the winning bidder” and the implications of the auction for customers after the process concludes later this month.

According to Voyager’s legal team, by early August, 22 interested parties had negotiated with the company in an effort to acquire its properties. The companies involved in the bidding process are unknown. Voyager rejected an unsolicited bid from FTX and Alameda Research in July. Later, an Aug. 4 court document suggests that 88 interested buyers had contacted Voyager and that 22 were in active talks with the company.

Voyager has actually been trying to pay off some of its customers in conjunction with the sale process. On August 5, the New York bankruptcy court handling the case authorized a strategy to refund $270 million to affected consumers.

There is still about $1 billion left in the platform’s savings account. This money will be divided as part of the bankruptcy proceedings. Consumers have been notified by email of the numerous crypto-currencies and their respective balances hanging in their Voyager accounts. Those who have reason to dispute the official tally of their holdings have until October 3 to do so.