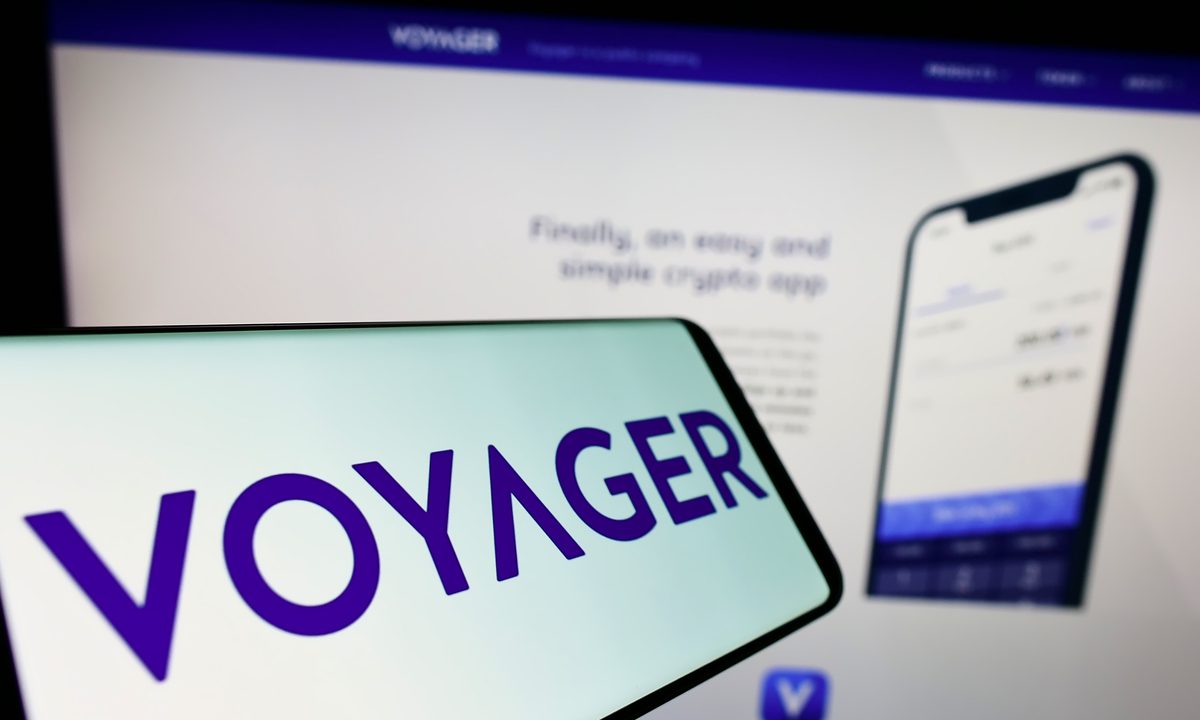 Voayger digital (VGX) is one of the platforms that made headlines in crypto magazines during the crypo winter. Currently in bankruptcy proceedings, the crypto lending is attracting interest from various companies, including Binance and FTX, interested in buying the assets of the crypto platform in serious financial trouble.

The crypto lending firm filed the paperwork declaring bankruptcy this summer in the United States. The platform had initially suspended withdrawals as the market turned blood red.

Media outlet Coindesk cites sources as revealing that Coinbase, in partnership with investment manager Callaway Capital Management, has also been evaluating a potential restructuring deal for Voyager. But Coinbase reportedly backed out in light of Voyager’s financial losses.

Asset purchase offers are expected on September 6. If necessary, an auction will be held on September 29 to decide between the potential buyers. According to a document from the troubled company, no less than 22 investors have expressed interest.

Binance would therefore also be in the running to take over Voyager’s assets.

Coinbase was interested for a while but eventually concluded that “the math didn’t add up” according to a source close to the company. The largest U.S. exchange would have abandoned the restructuring plan once considered for Voyager.

Binance: no confirmation until bids are complete

In an interview with the New York Times, CZ cleverly kicked the can down the road, seemingly leaving it in doubt:

We have a policy of not disclosing offers until they are completed and we cannot confirm or deny any potential offer.

So the Binance CEO is not formally denying. He also confirmed that teams from Celsius and then Voyager had approached Binance about potential buyouts.

Our team is actively involved in all of those conversations.

Binance, which handled the last bull run masterfully, probably presents itself as the platform with the strongest backbone. As true in everyday life as it is in cryptos, one man’s misfortune is another’s gain.

One man’s misfortune sometimes makes another man’s happiness, Voyager’s predicament should indeed benefit some crypto companies who will be able to buy back some interesting assets at a discount.