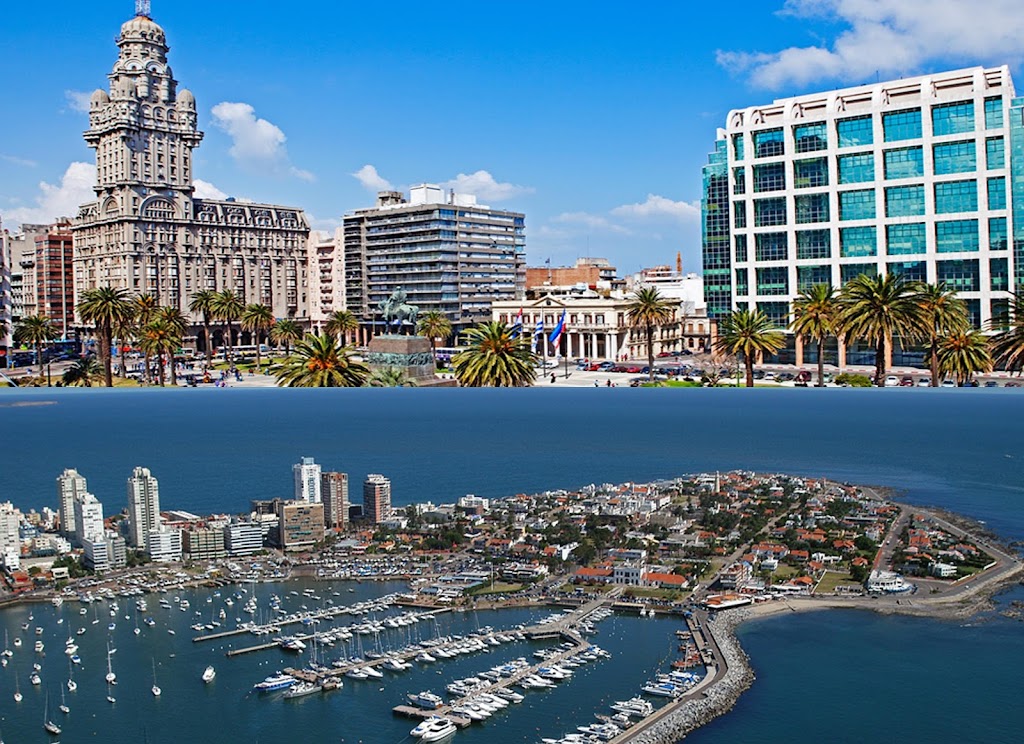 The Central Bank of Uruguay (BCU) has asked Binance to explain to the regulator why it offers digital assets as savings.

According to the BCU, the world’s largest crypto-exchange is taking an unauthorized route.

On the one hand, offering the public, through advertisements on social networks, to “buy cryptocurrencies in an investment with the characteristics of savings.” On the other hand, it adds “the promise of certain rates of return” on the investment.

The BCU made the call so that the company could “formulate its disclaimers and articulate its defense” in a proceeding before the Superintendence of Financial Services, according to a publication of the institution released last week in the Official Gazette.

The regulator mentioned a draft resolution on the matter, referring to the way in which assets are offered.

It is appropriate to warn those responsible for the activity under the name of Binance that they should not carry out the intended advertising.

The normal call to the public for the implementation of its savings can only be in the form authorized for collection through financial intermediary institutions authorized to collect deposits in the market or as an issuer registered in the securities market register.

According to Bloomberg Línea, Binance Uruguay has acknowledged receipt of a letter. In it, they state that they have taken note of the press release and have already opened a dialogue channel with the competent authority.

The company assured that they are “fully committed to compliance” and that, according to their criteria, “regulation is the only way for the industry to grow and reach the normal public.“

Binance reinforces that it is leading the way globally in the development of the blockchain and crypto ecosystem, working collaboratively with regulators, legislators, governments and law enforcement to ensure the safest environment.

For now, Uruguay has no regulations

The Central Bank of Uruguay (BCU) has ratified to the Parliament that during 2022 it will present to the executive a project to common at least part of the virtual assets market, the form that the native regulator uses to refer to cryptos. In principle, this will involve establishing powers over actors related to the financial sector that work with these instruments.

The Uruguayan Central Bank understands that, although it is a method of exchange, Bitcoin (BTC) and Ethereum (ETH) are used in a manner akin to barter or payment in kind.

The highest monetary entity issued a statement providing definitions and establishing basic concepts for regulation. In general, it does not propose strict legislation for its use as a means of payment or exchange, but as an investment asset.

This paper aims to share the results of the research of the internal Virtual Assets Working Group. This is a team set up by the institution specifically to analyze the regulation of these assets.

BCU’s next step will be to work on a bill to legislate on this issue.