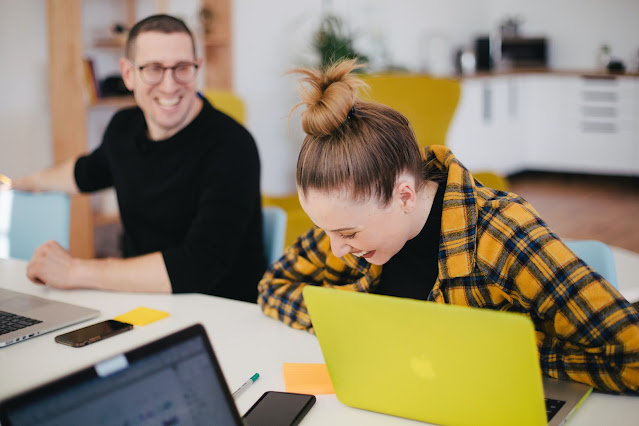 Dunamu said it plans to create 8,000 new jobs through the development of about 500 promising startups.

Focused on asset management and investment, Dunamu operates Upbit, the crypto asset exchange with world-class blockchain technology,. Dunamu said it plans to create 8,000 new jobs through the development of about 500 promising startups.

Founded in 2012, Dunamu said it will open offices in major cities and develop promising startups and IT workers from the suburbs.  Graduates of local universities will be given priority in hiring and will have the opportunity to be trained in computer science,

The company plans to open offices in Busan, Daegu, Gwangju and Daejeon to help local customers consult on their crypto-currency investments. About 1,000 new jobs will be created at these offices, the company said.

Read also : 10 Crypto jobs : Get a job in crypto industry

A grand entrance into Web 3.0

Providing specific software and investments are some of the options being considered by the company. The programs will help startups enter the Web 3.0 industry.

Web 3.0 is the third generation of the internet, where websites and applications are designed to process information in an intelligent, human-like manner.

Being based in South Korea, the fintech company aims to create these jobs to pilot startup advisory programs such as Up Start Incubator, which aims to guide Web3 startups, and Up Start Platform, which will connect businesses, investors and Dunamu.

Some of these startups may be able to expand overseas through the connected services of Dunamu’s subsidiaries.

Dunamu is also looking to hire about 1,000 people for developer roles and open consulting centers for Upbit users in Daegu, Gwangju, Busan and Daejon.

Earlier this year, the blockchain company unveiled plans to form a joint venture in the United States with Hybe, a South Korean entertainment company. The new entity, which was expected to launch in July, will offer NFT merchandise for Hybe artists, including K-pop sensation BTS. Fans will be able to buy, trade and display these digital goods.

To wit, Dunamu has already invested 88 billion won in blockchain and fintech startups since 2018.

Lee Sirgoo, a CEO of Dunamu said in a statement:

Dunamu “is continuously trying to generate jobs for young people. We plan to strengthen the competitiveness of the domestic industry through active investment and job creation of the new and growing industries of the future, such as blockchain, NFT and metaverse.