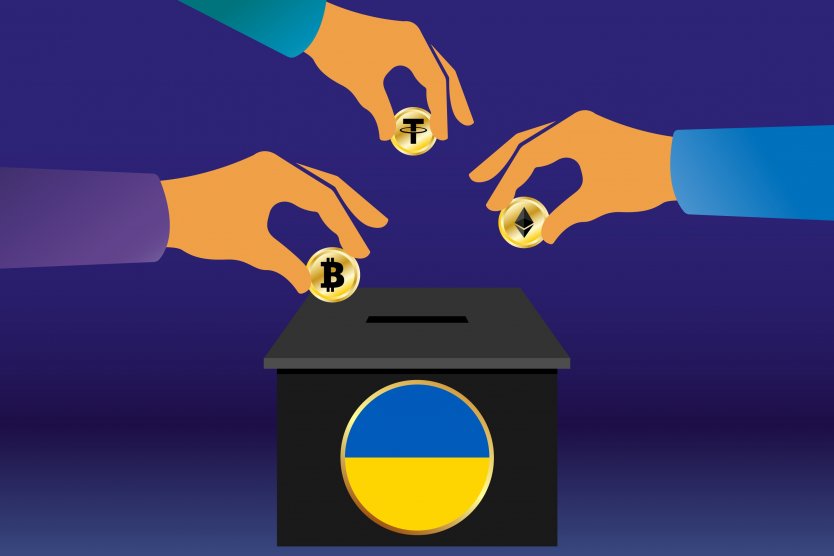 Ukraine has spent more than $38 million of crypto donations in the purchase of military equipment.

Since the conflict between Russia and Ukraine began on February 24, the Ukrainian government has received more than 100 million euros in cryptocurrency donations in March to fund the war.

Why did Ukraine turn to cryptocurrencies?

From the very first hours of the conflict, the Ukrainian government opened cryptocurrency addresses and wallets allowing it to receive these decentralized currencies directly.

Anyone with cryptocurrencies can send them to these addresses. Bitcoin, ethereum, but also tether, the “stablecoin” whose price is backed by the dollar: since the beginning of the war effort, cryptocurrencies have been pouring in.

In the interest of transparency, Ukraine’s Minister of Digital Transformation Mykhailo Fedorov decided to publish a financial report explaining point by point the spending of the $54.5 million raised through crypto-donations.

It is thus via Twitter that we learn that the majority of the expenses concern notably the military sector with mainly the purchase of equipment to support the army in the current context.

Mykhailo Fedorov thus took the floor via Twitter on August 17 by publishing a detailed report of all the expenses made thanks to donations from around the world via cryptos. These donations could be collected with the help of Ukraine DAO.

With $54 M raised by @_AidForUkraine, we've supplied our defenders with military equipment, armor clothes, medicines and even vehicles. Thanks to the crypto community for support since the start of the full-scale invasion! Donation by donation to the big victory. Report below. pic.twitter.com/lifHAP8R4f

In addition, some elements of the report are confidential in terms of quantities in order to avoid revealing sensitive information that could, in the context of the current war, constitute threats to security.