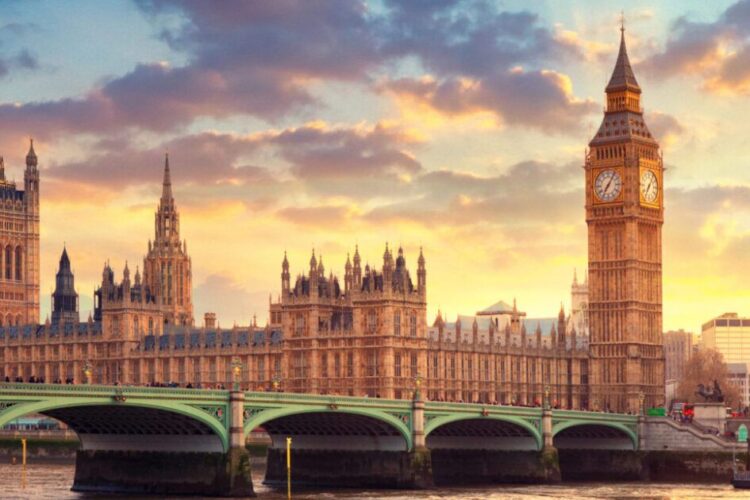 According to the committee, everyone’s thoughts should be shared by September 5.

Crypto and Digital Assets All-Party Parliamentary Group (APPG), recently announced that it has launched an investigation into the country’s crypto and digital assets market.

The study will focus on:

Parliament announced in a statement that it will convene several evidence sessions in the coming months. In addition to gathering evidence at public meetings, APPG said it would be able to hear from industry insiders such as crypto traders, regulators and industry experts.

APPG will also explore the role of U.K. regulators such as the Bank of England and the Financial Conduct Authority (FCA), the potential of central bank digital currencies (CBDCs), consumer protection and white-collar crime, according to the release.

“In addition, the committee will provide input on how government procedures, such as taxation, can be adjusted as cryptocurrencies become more popular.