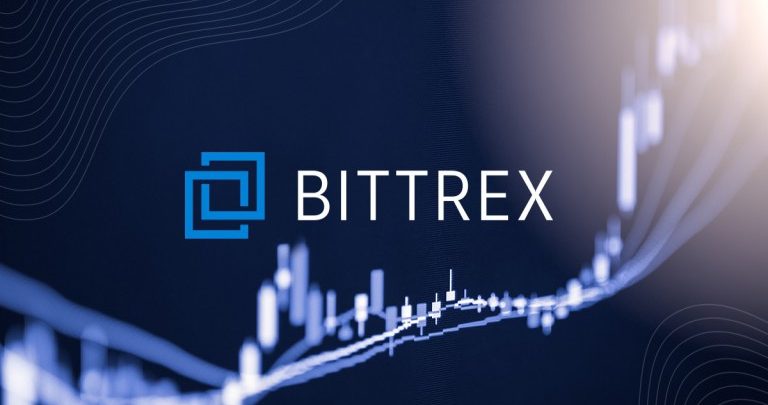 The U.S. Treasury Department issued a statement announcing that crypto exchange Bittrex has just been hit with a hefty $53 million fine. The exchange is accused of facilitating illicit financing.

Bittrex is an exchange platform that caters to more experienced traders. Based in Las Vegas, it allows the use of fiat currencies for the direct purchase of over 200 cryptocurrencies. It focuses more on matched trades between cryptos, while providing an elegant interface and fast transaction times. The platform currently ranks 29th in CoinMarketCap’s crypto trading rankings with $14 million in daily trading volume.

Bittrex should pay two fines of $24 million and $29 million

The Treasury’s Office of Foreign Assets Control (OFAC) and the Financial Crimes Enforcement Network (FinCEN) said Tuesday that the U.S. exchange should pay two fines to government entities of more than $24 million and $29 million, respectively, for “apparent violations” of several U.S. sanctions programs.

Bittrex, which is based in Bellevue, Washington, “unnecessarily exposed the U.S. financial system to threatening actors,” authorities said.

In other words, the U.S. authorities blame the crypto exchange Bittrex for “apparent violations of sanctions and anti-money laundering obligations” .

Virtual currency exchanges operating globally must understand both who and where their customers are located. OFAC will continue to hold accountable those companies, in the virtual currency industry and elsewhere, whose failure to implement appropriate controls results in sanctions violations.