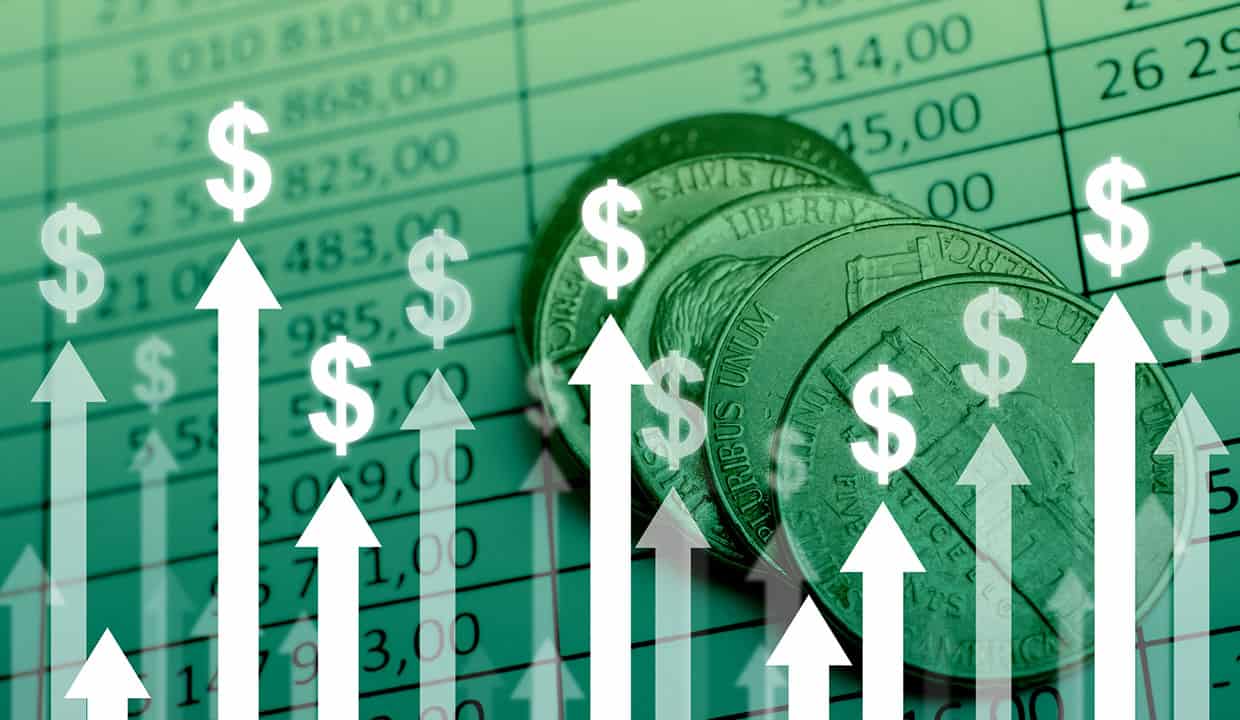 U.S. inflation rose to 8.3% in August, according to the latest consumer price index. Goods prices rose 0.1% on a monthly basis. After the release of these numbers, Bitcoin and the crypto market are devolving. The asset just lost nearly 5% of its value and over $1,000 in just a few minutes. For the crypto market, the losses are in the billions.

Inflation has been a major concern for households in the U.S. and around the world this year as countries struggle with rising prices across the board. One of the biggest contributors to this rise is the increase in energy prices, in part due to Russia’s invasion of Ukraine.

The 8.3 percent figure exceeded economists’ expectations of a slowdown to 8.1 percent. It marks a 20 basis point drop from July’s figures. CPI rose 0.1 percent month-over-month. According to the report, rising costs for housing, food, and medical care were the main drivers of the increase in all items. Gasoline prices, meanwhile, declined.

Markets reacted to the print in a typically panicked manner. S&P500, Dow Jones and Nasdaq futures all fell before the U.S. market opened. Bitcoin also fell sharply in response to the print, sliding 3.3 percent to about $21,604. Ethereum was hit harder, falling 5.8 percent to about $1,643.

Like Bitcoin, all altcoins are also suffering from these bad inflation numbers. Meanwhile The Merge, Ethereum and the others pale in comparison. So much so that most of them have seen larger declines than Bitcoin.

While the crypto market was having a rather positive day, it has just suffered significant losses: nearly $50 billion in capitalization has just vanished in just one hour.