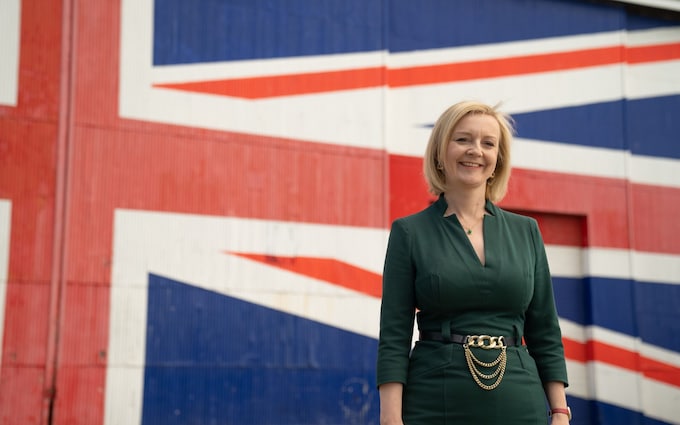 Two months after the resignation of Prime Minister Boris Johnson and in the midst of the cost of living crisis, the British have just found out who will succeed him.

The 47-year-old minister, who remained loyal to the end to Boris Johnson when resignations within the executive were counted by the dozens in early July, becomes the fourth British Prime Minister since the Brexit referendum in 2016, the third woman in this position after Margaret Thatcher and Theresa May in the history of the United Kingdom.

Liz Truss has won over by promising massive tax cuts and adopting a very tough tone against the unions. Rishi Sunak, a wealthy ex-banker, lost points by advocating an economic realism far from “fairy tales” and was seen as a technocrat who was unable to understand the difficulties of households.

Who is Liz Truss, the new British Prime Minister?

Born in 1975, Truss was not always a conservative. Raised by left-wing parents, she was a member of the centrist Liberal Democrats in her teens. When she was a student at Oxford, Truss switched to the Conservatives. She entered Parliament in 2010. In 2014, she settled into her first cabinet position as secretary of state for environment, food and rural affairs under David Cameron.

In the 2016 EU referendum, Truss voted to keep Britain in the bloc. But she changed her mind after her side lost, saying the Brexit offered an opportunity to “shake up the way things work.”

In 2021, she was given the top role of foreign secretary.

Ms. Truss promised to make the biggest economic change the UK has seen in 30 years. She promised more than $36 billion in tax cuts which she said would curb inflation while stimulating growth.

“I want British businesses and citizens to understand that we are moving in the right direction and that the pressures are being reduced.”

What impact would this new election have on Bitcoin and cryptos?

It should be noted that the UK is known for its strict approach to the crypto-industry. In recent months, authorities have been at the forefront of the industry, monitoring whether digital assets were involved in illicit transactions and confiscating these tokens from wrongdoers.

As for Truss, nothing is certain yet except for two statements that indicate she may be open to innovative regulation according to our colleagues at coindesk magazine.

Indeed in 2020, the year the Brexit was finalized, Truss, who was then trade minister, said she thought the country could “create great opportunities in areas like blockchain.”

“We should welcome cryptos in a way that does not constrain their potential,” Truss said in a 2018 tweet. At the time, she was chief secretary of the Treasury.

Despite these two statements, Truss hasn’t said much about crypto or blockchain, nor has she made any concrete policy proposals on these issues.