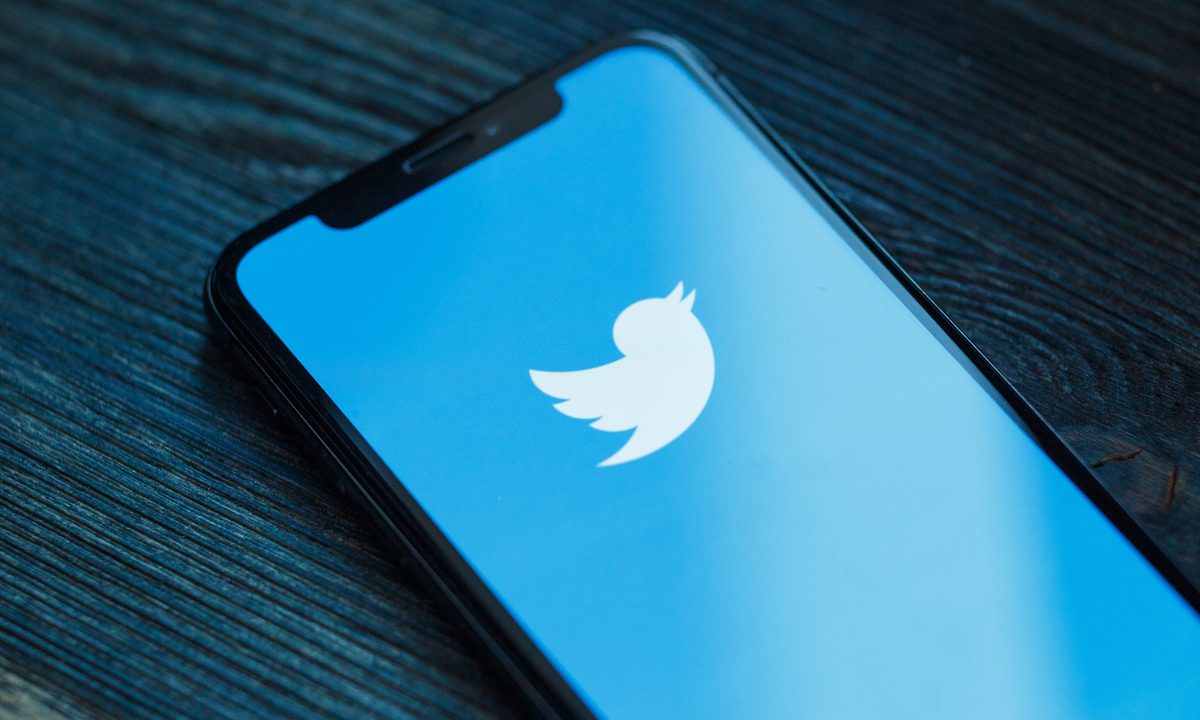 Bluesky Social is a decentralized twitter developed by Jack Dorsey. The decentralized social network project has announced the beta version of its next application.

In late 2019, Twitter announced its ambition to develop a decentralized social network. The project is moving forward slowly and a first inventory of available technologies has just been published. The interest would be rather to have a way to bypass the centralized moderation of content.

In fact, the “federated” Bluesky network is the first iteration of the authenticated transfer protocol developed by Jack Dorsey and his team. The latter presented as an innovative solution “for large-scale distributed social applications”. With the possibility of allowing different servers to communicate with each other, a bit like email. Because several sites can run the same network. That is, “you have a choice of provider and individuals and businesses can self-host if they wish.”

“The World-Wide Web wouldn’t have been much fun if it had been created without a browser, and the same goes for the AT protocol. So we’re also building a social application called Bluesky. That was the original name of this project before it took shape and continues to be the name of our company.”

In addition, the project team also announced that Bluesky will be offered to end users. Indeed,

Bluesky’s waiting list quickly experienced excessive demand, with the project writing that it had “reached a temporary limit for mailing list signups.” Although Bluesky has switched messaging providers and is still accepting new waitlist requests, the incident suggests that there is significant demand for the app.

The team also announced the next version of the platform’s underlying protocol, formerly known as ADX.

The team said today that it has renamed ADX “Authenticated Transport Protocol” or “AT Protocol.” It aims to provide portable accounts, a choice of content algorithms, interoperability with other services and high performance.