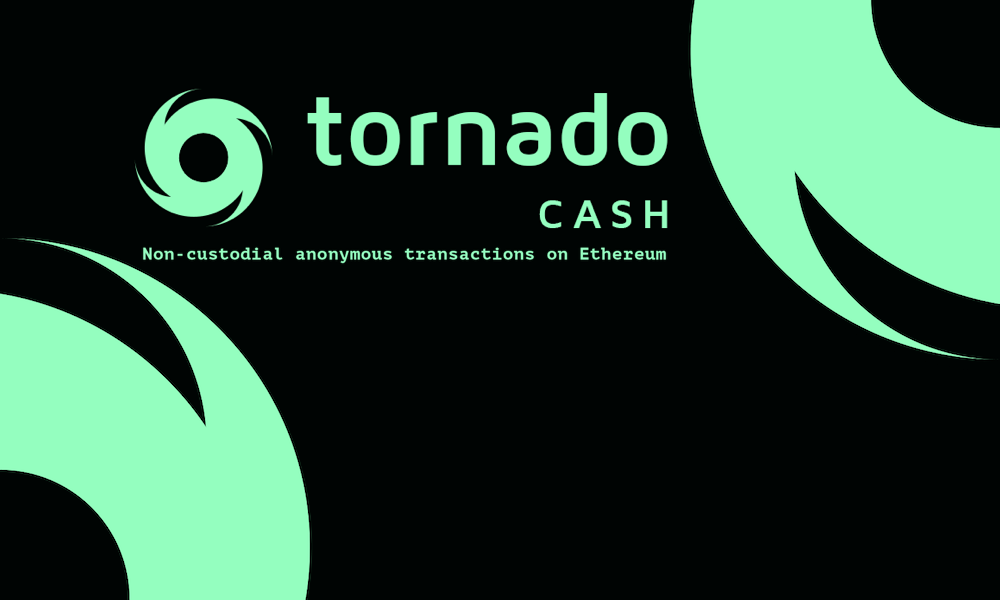 After a controversial removal from the GitHub platform, the source code of Tornado Cash is now back. This comes after the US Treasury (Office of Foreign Assets Control OFAC ) clarified that its recent sanctions against Tornado Cash do not prohibit people from sharing its open-source code.

Since August 09, the Treasury Department has banned U.S. citizens from using Tornado or transacting with several Ethereum addresses linked to the Tornado Cash community.

In the official announcement, the Treasury said the actions were taken because criminals had used the service “to launder more than $7 billion in virtual currency since its inception in 2019.”

The federal government’s swift removal of the crypto privacy tool prompted a public outcry from several industry leaders, who cited the 1996 federal court ruling “Bernstein v. U.S.,” which established that “source code is speech” protected by the First Amendment.

As a reminder, GitHub is a platform that allows, among other things, to share open source code, and the Tornado Cash code can be found there.

A part of the community had then estimated that the action of GitHub was contrary to the freedom of expression.

About a month later, a clarification from the US Treasury changes the situation!

It is already restored!

GitHub lifted the ban on Tornado after the Treasury provided additional clarification, stating that the sanctions imposed do not prohibit Americans from reading and sharing Tornado Cash code. Treasury added that users are allowed to discuss, teach and include the open source code in written publications.

The complaints seem to have been heard, because as Preston Van Loon, an Ethereum (ETH) developer, pointed out, the source code of Tornado Cash has returned to GitHub:

Note, however, that this is only half a return. And for good reason, if the code is indeed accessible again, it is however classified as “Public archive” at the time of writing.

This classification means that a source code can be consulted, but not modified by the community. It is thus a status qualified as “read-only”.