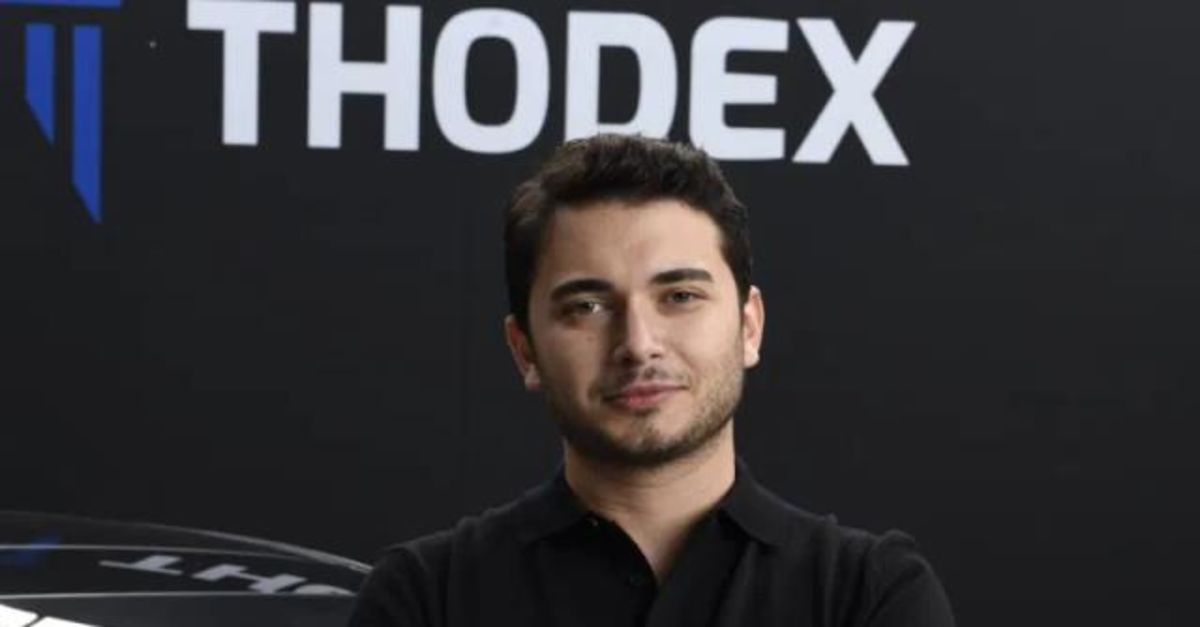 The founder of Turkish crypto-exchange Thodex, Faruk Fatih Özer, who fled Turkey with about $2 billion last year, has been arrested in Albania.

Thodex founder had promised to return before disappearing?

At the end of April 2021, the Turkish exchange platform Thodex worried the entire Turkish cryptosphere. Hundreds of thousands of users feared an exit scam by the crypto exchange’s managers, and it later turned out to be true that it had unfortunately taken place.

As early as April 19, 2021, the first disturbing signs were emanating from the Turkey-based crypto-asset exchange platform Thodex. It soon became clear that Faruk Fatih Ozer, its CEO and founder, had left with the cash, and left the country.

According to a Bloomberg publication, a Turkish prosecutor has requested sentences totaling very exactly 40,564 years in prison for the 21 officials of the crypto exchange Thodex!

The founder has remained unaccounted for to this day.

In fact, on August 30, 2022, Albanian Interior Minister Bledar Çuçi informed Turkish Interior Minister Süleyman Soylu that Özer had been arrested in the city of Vlora and his identity had been confirmed by a biometric check, according to Demirören news agency.

Minister Süleyman Soylu has already initiated the necessary procedures for Özer’s extradition, according to the state-run Anadolu Agency.

The Turkish man was wanted for planning, organizing and conducting the cryptocurrency exchange platform Thodex scam, which had affected nearly 400,000 individuals.

Moreover, the exact amount stolen is currently not officially known. It is known that $125 million was transferred to a Kraken account a few days before the crime, but a Chainalysis report from last January is even more alarming. According to this analysis, up to $2.6 billion was defrauded via Thodex.