Developments in VR (virtual reality) and AR (augmented reality) technologies have allowed the idea of the Metaverse to be adopted by various technology companies, including Meta. So much so that Meta is now basing its future plans on the project of creating this metaverse.

But Silicon Valley companies aren’t the only ones taking steps to create a digital universe. The U.S. military is also in the process of creating a meta universe that it will use in a variety of ways. In fact, the first steps have already begun to be taken.

This week, two U.S. Army military pilots took off in Berkut 540 jets and flew high over the California desert. However, there was one important difference that set these flights apart from others. Both pilots were wearing AR glasses.

With these AR goggles, an image was projected on their glasses as if a tanker plane was flying next to them. Then, one of the planes approached this virtual tanker and performed the refueling exercise. Thus, the first step has been taken for the US Army to create its own Metaverse.

Because this exercise, which is done in the air with AR glasses, will soon be able to be done in a totally virtual universe with VR glasses. This is the long-term project of the US Army.

The implementation of a meta universe will allow important exercises to be carried out much more easily and in detail. For example, a city to be operated on will first be created in this meta universe, and the operation will be implemented in realistic locations. The realization of this technology could give the U.S. military a significant advantage in the field. 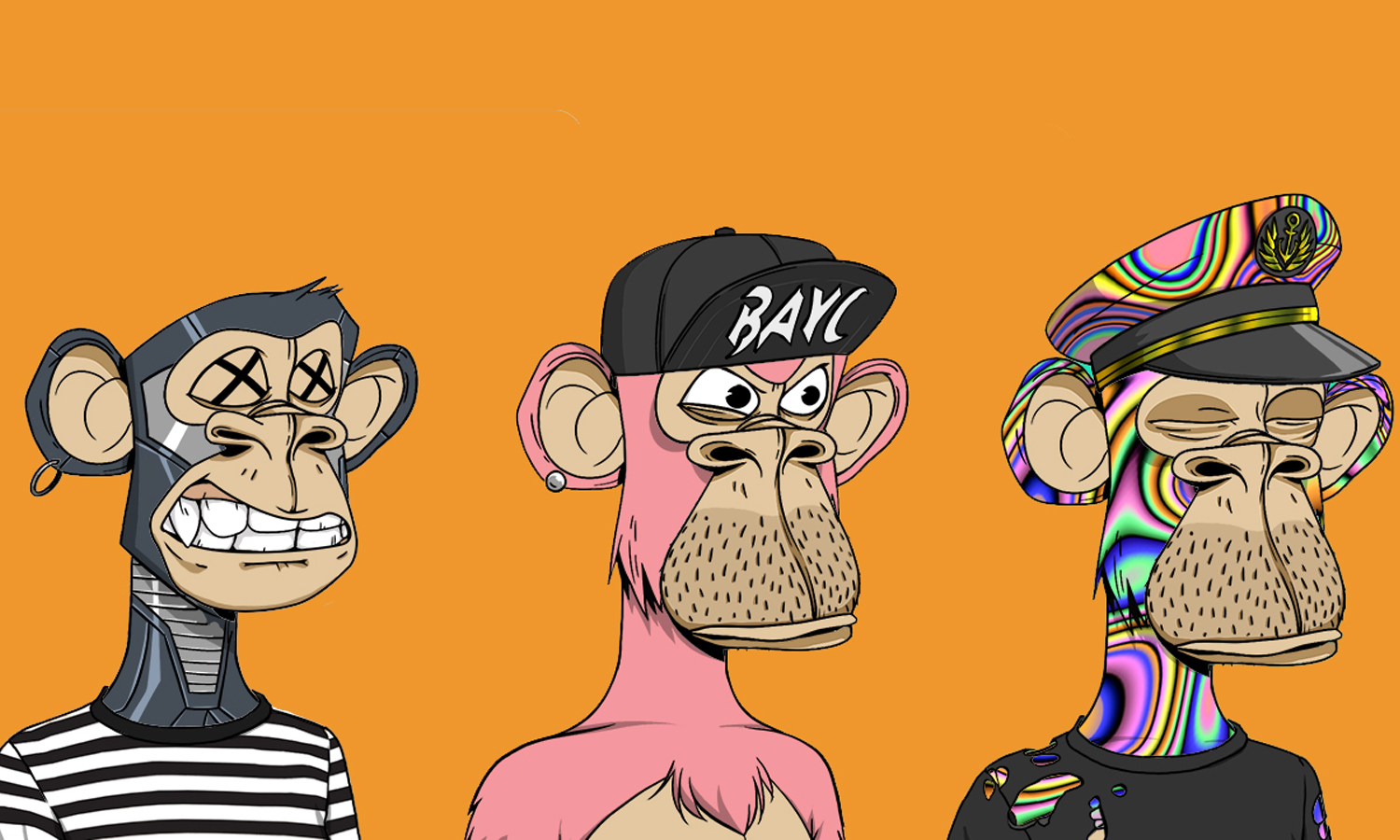 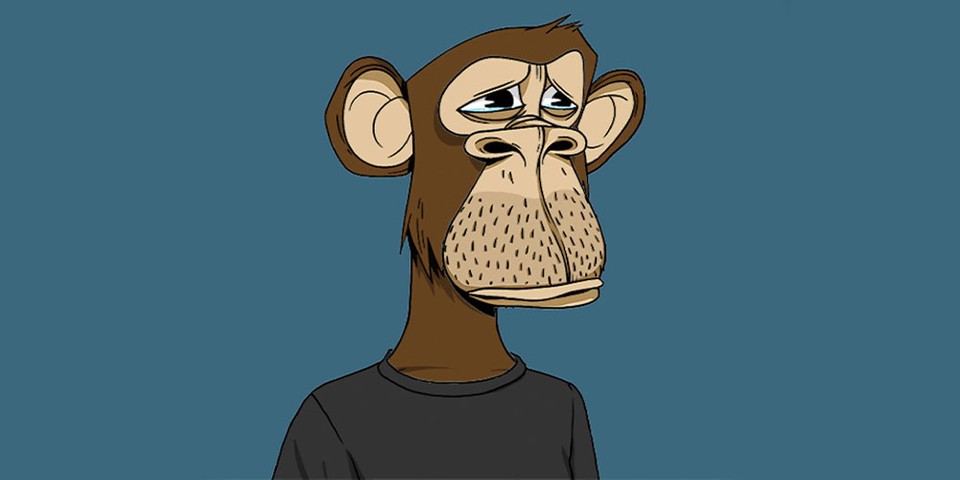