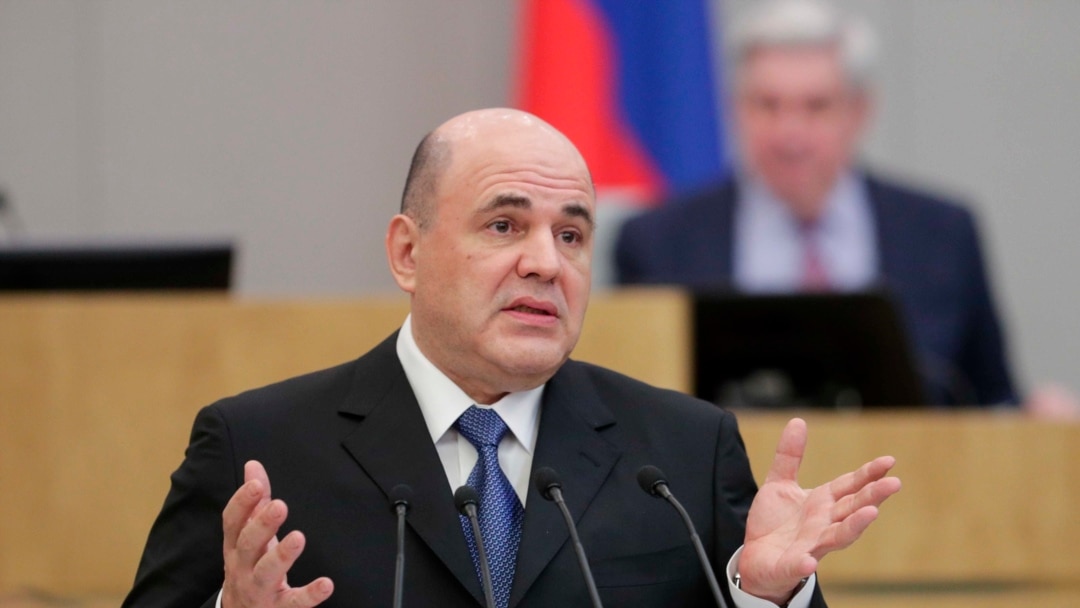 The use of cryptos assets has been actively discussed?

In May 2022, in the face of Western sanctions that prevent Russians from receiving payments from abroad or even purchasing goods from international sites, a government official said the use of crypto assets has been “actively discussed.”

The Putin government then looked for all alternatives to mitigate the effects of the sanctions – such as blocking the Swift transfer messenger for the country’s most popular banks, the latest parade found is unprecedented. For international transactions, the Kremlin has considered allowing payment in cryptocurrencies.

Ivan Chebeskov, head of the financial policy department of the Ministry of Finance, said:

The idea of using digital currencies in transactions for international settlements is actively discussed. Allowing cryptocurrencies as a means of settlement for international trade would counteract the impact of Western sanctions, which have seen Russia’s access to traditional cross-border payment methods.

However, in July, Russia moved to restrict their use as a means of payment in the real economy.

Indeed, Vladimir Putin enacted on July 15 a new bill concerning the use of digital assets in the Russian Federation. It plans to ban cryptocurrencies and NFTs as a means of payment for goods and services on its territory.

On the other hand, the Russian Prime Minister wants to allow payments in crypto-currencies for imports.

Crypto is a safe alternative for all parties

The senior official emphasized that cryptos can be an alternative to payments for imports. Media outlet RBC Crypto quoted Mishustin as making these comments at a “strategic meeting on the development of the country’s financial system.”

The head of the Moscow administration insisted that the Russian Federation must vigorously develop the field of innovation. Indeed, the introduction of digital assets is part of it.

This is a safe alternative for all parties, which is able to ensure uninterrupted payments. This for the supply of goods from abroad and for exports.

In his final speech, Mishoustin emphasized the Russian government’s fundamental task of strengthening the country’s financial independence. Therefore, he mentioned the need to phase out the use of the national currency of unfriendly countries. As part of the political goal of “de-dollarization”, Russia has been thinking about how to reduce its dependence on the US dollar.

As a result, cryptocurrencies were considered an option. This was even before the latest sanctions imposed during the war in Ukraine. Thus, a draft law on digital currency prepared by the Ministry of Finance is expected to regulate cryptocurrencies more comprehensively.

Of course, it will be necessary to integrate the mechanism of circulation of digital currencies into the country’s financial system, said Mishustin.