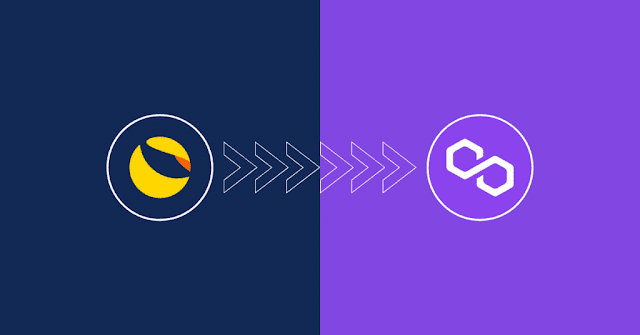 Ryan Wyatt, CEO of Polygon Studios, also gave a new briefing on the migration of web3 protocols via the Terra network.

After the collapse of Terra land The blockchain network projects have also turned their route to other networks. Ryan Wyatt, CEO of Polygon Studios, also gave a new briefing on the migration of web3 protocols via the Terra network.

Terra’s native cryptocurrency LUNA and its stablecoin UST suffered a crash in mid-May. With this crash, many investors suffered significant losses. On the other hand, dozens of protocols also switched to Polygon Network (MATIC) in the process.

Ryan Wyatt, CEO of Polygon Studios, tweeted about this:

The transition to Terra projects has begun. There are over 48 projects including One Planet, 0xPolygon and Derby Stars and the number is growing. It’s been great to help all these amazing developers and welcome you to our thriving ecosystem!

If we look back,

LUNA and UST reached almost zero in just a few days in May. On May 27, 2022, Terra founder Do Kwon relaunched the blockchain with Terra 2.0. However, the dApp ecosystem was destroyed.

Before this collapse, Terra was the largest smart contract platform after Ethereum in terms of TVL. According to information from DeFi Llama, TVL metrics have dropped by nearly 1,000 times in recent weeks.