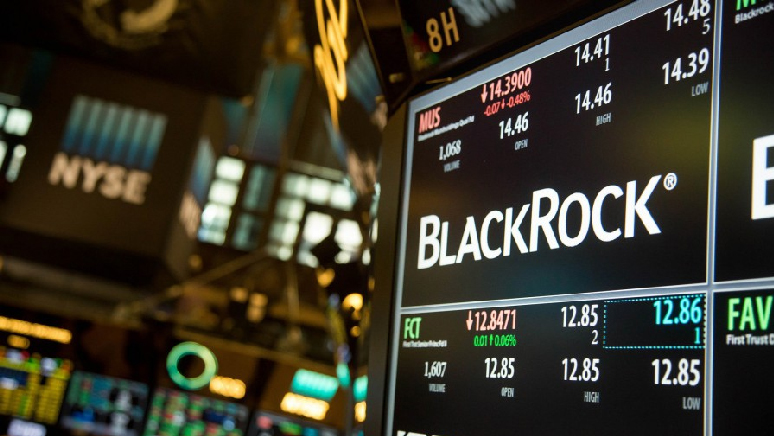 BlackRock has launched a blockchain-focused exchange-traded fund (ETF) for European investors. It notes that the continued growth of digital assets is “driving demand” for investment strategies in this space.

A blockchain is a type of data storage in which encrypted blocks of data are based on each other. Undetected manipulation of the data is therefore no longer possible. The decentralized storage of data eliminates the need for central administration, which is currently required for securities, for example.

The blockchain principle can be applied to many types of industries, processes and cases. It is the basis for cryptos such as Bitcoin. It can also be used for contracts, certification of property rights, logistics issues etc.

This Thursday, the world’s largest asset manager announced the launch of the iShares Blockchain Technology UCITS ETF on Euronext.

‘The exposure provided by the iShares Blockchain Technology UCITS ETF will allow our clients to engage with global companies leading the development of the emerging blockchain ecosystem.

As with its U.S. version launched last spring, the ETF tracks the NYSE FactSet Global Blockchain Technologies Index, an index of companies involved in and around digital assets and their underlying technology.