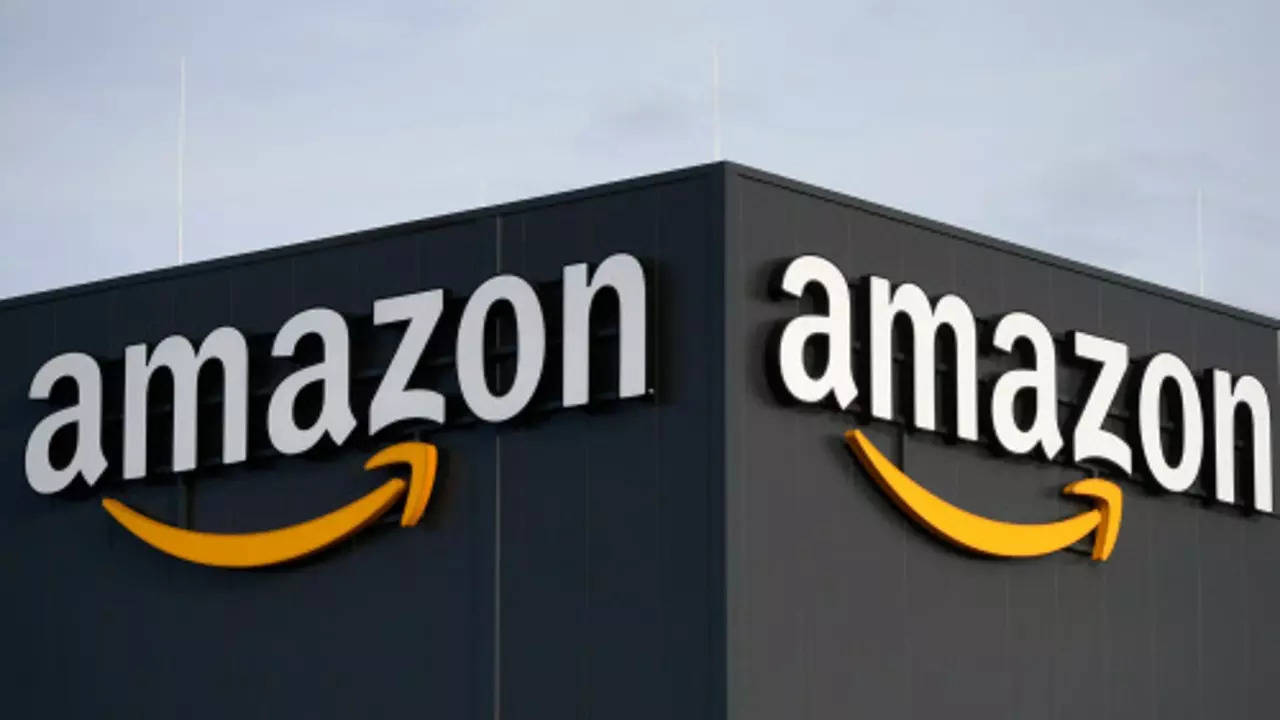 Amazon is one of five companies testing a digital euro. In a press release, the European Central Bank (ECB) has just revealed the panel of players it is about to put in charge of implementing the first iteration of the future E-Euro. It has selected five companies to help test its future digital euro. Amazon is on the list and each participating company will create a prototype interface that will be used to process simulated transactions.

The five companies involved in the test are Amazon, CaixaBank, Worldline, European Payments Initiative and Nexi.

Amazon in charge of e-commerce payments

There are no plans to reuse the prototypes in later phases of the digital euro project. Together with the ECB team, the selected companies will each focus on a specific use case for the digital euro:

“The five vendors chosen best match the “specific capabilities” required for the assigned use case. The ECB appreciates the high level of interest in the prototyping exercise. The prototyping exercise is an important part of the ongoing two-year investigation phase of the Digital Euro project. It is expected to be completed in the first quarter of 2023, when the ECB will also publish its findings.”

The companies were selected from a pool of 54 front-end providers. Their selection follows the call for expressions of interest.

The most notable participant is Amazon, which will create an interface to handle e-commerce payments. It’s unclear whether the company will produce a variation of its official storefront or create an entirely new interface.

Other companies involved in the project include Spanish bank CaixaBank and European payment processor Worldline. These companies will create interfaces for online and offline peer-to-peer payments, respectively.