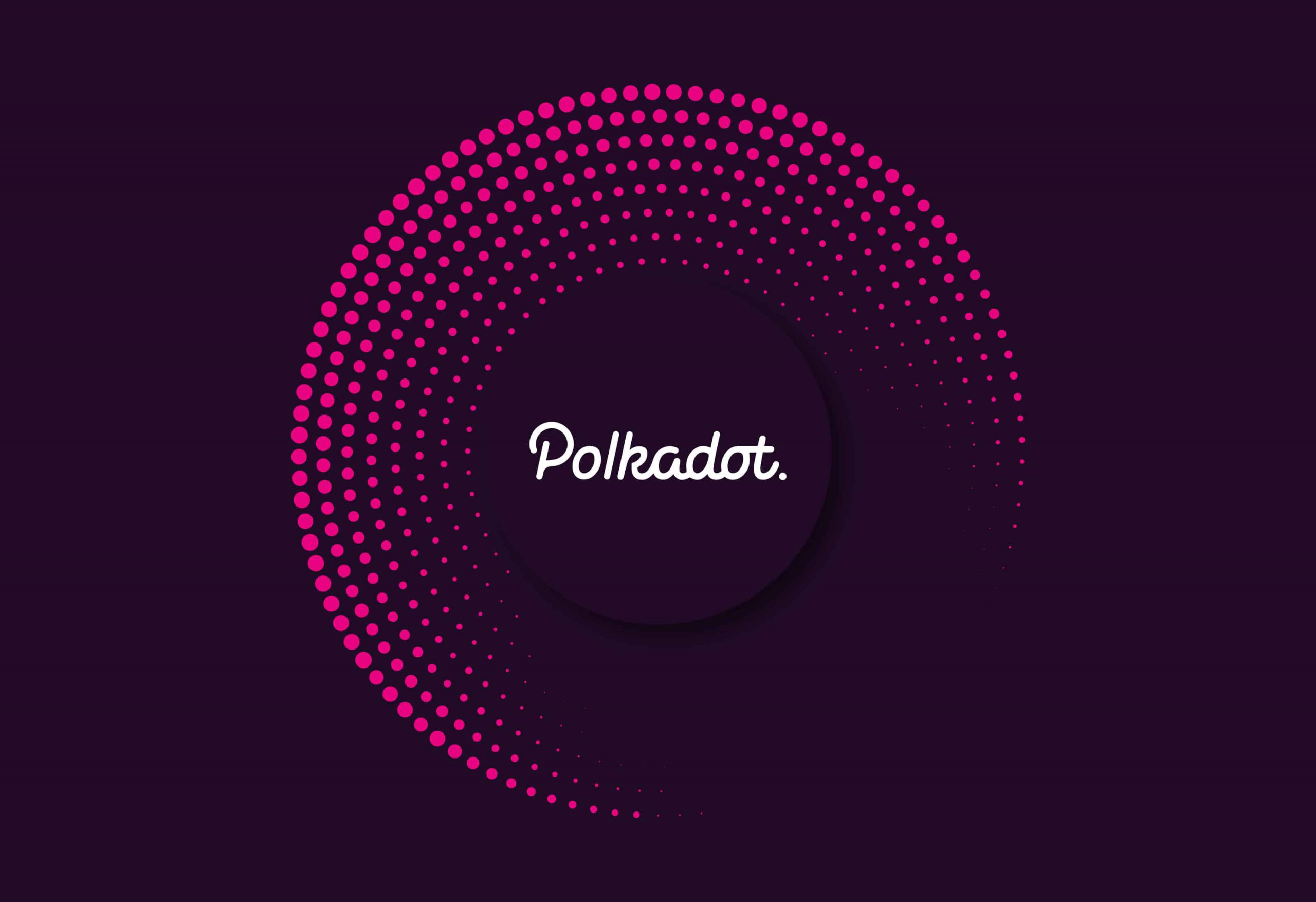 A stablecoin is a cryptocurrency whose value varies only slightly, as it is based on the value of another asset, often a fiat currency, such as the dollar or the euro. Stablecoins are increasingly used by traders and currently account for over 60% of crypto trading on the Binance platform. The best known are probably Tether (USDT), USD Coin (USDC), GEMINI Dollar (GUSD), TrueUSD (TUSD) or MakerDao (DAI).

Despite their multiplicity, USDT issued by Tether remains the market leader. In total, more than $82 billion in USDT is circulating across several blockchains in March. Obviously, Tether does not intend to stop there and is multiplying partnerships with new blockchains.

Launched in February 2015, Tether’s USDT is circulating across 10 different blockchains. Among these blockchains, we find Ethereum, Solana, Tron or Avalanche to name a few.

In April, USDT was launched on Kusama which is a so-called canary chain of the Polkadot blockchain.

It was obvious that the addition of USDT to the Kusama ecosystem foreshadowed likely support for USDT on Polkadot.

Indeed, through a press release, Tether announced the launch of its stablecoin, USDT, on the entire Polkadot ecosystem. The introduction of USDT on Polkadot is expected to allow for a large amount of liquidity to be introduced on the blockchain.

“The addition of Tether to the Polkadot ecosystem is another important step for the industry’s stablecoin leader as it continues to expand its presence in decentralized ecosystems. This will mitigate the potential negative effects associated with market volatility and provide a stable currency to generate returns and move in and out of the network. “, says Tether in its press release.

“We are excited to launch USD₮ on Polkadot, providing its community with access to the most liquid, stable and reliable stablecoin in the digital token space. Polkadot is on a trajectory of growth and evolution this year and we believe the addition of Tether will be critical to helping it continue to thrive.”

The launch of the USDT stablecoin on the Polkadot network has not had a significant impact on the DOT price.

Polkadot is a blockchain fundamentally oriented towards interoperability. Designed on the principle of a layer 0, Polkadot allows many independent blockchains to interact together. Thus, these different blockchains are able to exchange information and transactions securely via the relay chain.