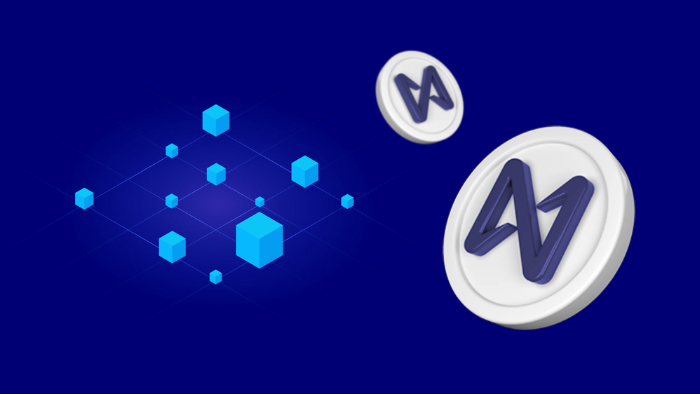 Tether announced the deployment of its stablecoin backed by the US dollar USDT on the NEAR blockchain network.

We are excited to launch USDT on NEAR, providing its community with access to the first, most stable and trusted stablecoin in the crypto-space,” said Paolo Ardoino, CTO at Tether, in a statement released on Monday.

Near can help Tether generate returns

For Paolo Ardoino, the NEAR ecosystem has seen “historic growth this year.” The Near blockchain operates on a Proof-of-Stake (PoS) consensus basis and is easy to use and scalable. It is the 13th blockchain to host stablecoin. A total of 700 projects are deployed on this network that can help Tether generate returns. With this new addition, it is thousands of new users who will be able to transfer money with USDT.

On the other hand, Tether cries out for misinformation about the reserves of its USDT stablecoin. Marieke Flament announced:

“We champion initiatives that can bring greater stability to the DeFi ecosystem and help advance the mass adoption of Web3. We look forward to seeing what Tether will accomplish with the launch of USDT on the NEAR network and the vital role it will play in shaping the future of finance and the digital economy.”