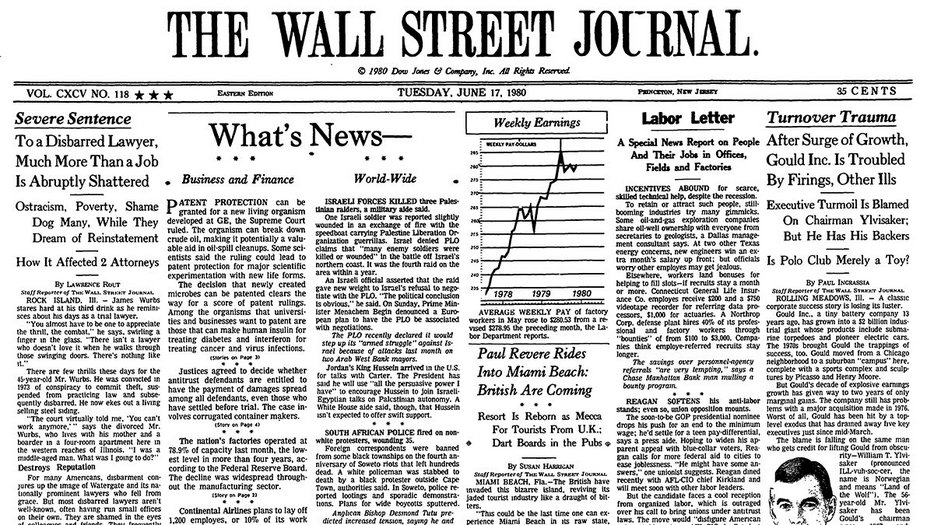 Tether responded to the Wall Street Journal’s claims by saying that stablecoin plans to conduct an audit, since 2017.

Tether is a top safe asset in the world

Tether acknowledges that there has not been a full audit of its ecosystem, but that it is planned. The Wall Street Journal reported on August 27 that Tether Limited had promised an audit since 2017, but had not followed through.

The company said on Aug. 30 that “everyone understands we haven’t had an audit and they know we’re working to get one.”

Tether CTO Paolo Ardoino did not (yet) mention a deadline for an audit. He said that things are moving more slowly than they would like.

Instead of a full audit, Tether has published financial snapshots that are signed off by BDO Italia, which Tether says has “unlimited access” to company information. It insists that this is “the most honest and transparent practice in the market,” but has made it clear that these snapshots are not proper audits.

The company claims that competing stablecoins, on the other hand, have falsely claimed to have conducted an audit. This claim is supported by the WSJ, which says that Tether and other leading stablecoins publish simple attestations, while a thorough audit would involve testing transactions by a specified date.

The Wall Street Journal (WSJ) claims that a full audit would include a review of transactions made before a certain date, but Tether and other major stablecoins simply publish attestations.

Tether acknowledges that there are no standards for auditing and accounting in the world of digital assets, contrary to what the Wall Street Journal claims.

Tether did not refute other WSJ claims, such as that Tether is the only major stablecoin that uses digital tokens as reserves. Nor did it address the fact that during Terra’s collapse in May, the price of USDT fell below $0.95.

In short, for Tether, this is a “series of unsubstantiated conclusions” and USDT is part of the U.S. Treasury Bills (T-Bills). As such, it is a “premier safe haven asset in the world. Tether says it has not stopped being honest and transparent in its disclosures, although it has not conducted an audit. “Tether’s earnings presentations have been the most honest and transparent in the market. Everyone knows we haven’t had an audit and they know we’re working on it,” he said.