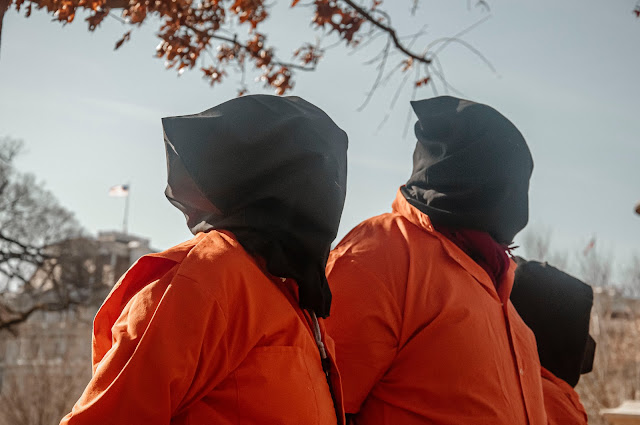 All specialized services arrived immediately at the suspected sites of the bombs. People were evacuated, buildings and areas were checked, however, nothing was found.

Three bomb threats were reported in the Maldivian capital this Sunday, July 17. An unknown person sent messages to the email addresses of several institutions, including the Parliament of the Republic, the Chisinau International Airport and the Central Market.

According to local news, a bomb threat was also reported in the building of the Gagauzia Executive Committee in Comrat, a city in Moldova and the capital of the Gagauzia autonomous region.

The author of the e-mail concerning the attack on the Parliament claims to belong to the Dirlewanger Legion and is disappointed that the Moldovans do not have the courage to attack the Transnistrian region.

In the message he also mentions that he has placed 30 bombs that will explode if he does not receive 10 bitcoins.

All specialized services arrived immediately at the suspected sites of the bombs. People were evacuated, buildings and areas were checked, however, nothing was found.

The author of the email regarding the bomb claims that he would be disappointed “by the citizens of Moldova because they are not attacking the Transnistria region.” In addition, the unknown sender of the messages mentions that he has installed 30 explosive devices.

This is not the first wave of false threats to appear in the country. Police have recorded dozens of cases of bomb threats in public and private places. The Information and Security Service, in collaboration with the National Investigation Inspectorate, has set up a special team to investigate the threats.

In this case, perpetrators can be fined, 240 hours of community service and imprisonment for up to two years.

At the same time, the state spends tens of thousands of dollars to verify false bomb threats. These cases are investigated by specialized prosecutors, who have called on foreign colleagues.

The Ministry of Interior insists that the penalties for such acts must be strengthened.