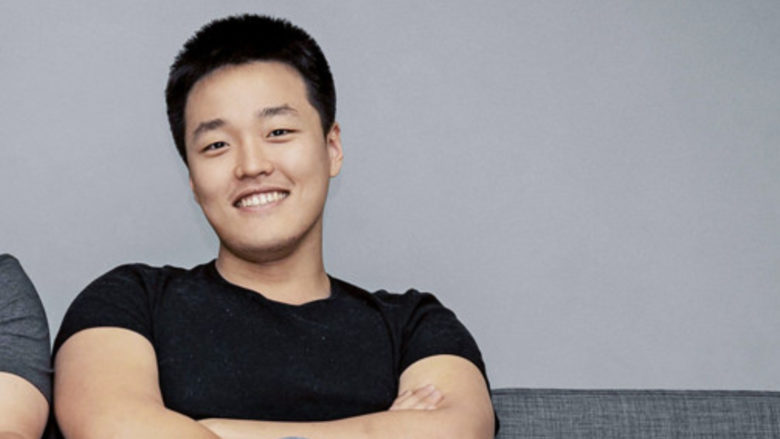 Do Kwon, the founder of Terra is currently in Serbia. South Korean authorities are reportedly seeking the extradition of the founder of the defunct Terra empire.

The manhunt continues. Hunted by South Korea, Interpol – through a red notice – or a group of angry investors, Do Kwon would be in Serbia today.

On Monday, South Korean authorities said that reports that the 31-year-old South Korean was in Serbia “were not false”. South Korea is reportedly seeking his extradition from the southeastern European country in the Balkans. It does not have an extradition treaty with Serbia, but both states have joined the European Convention on Extradition.

The founder and former CEO of Terraform Labs, the startup behind the Terra ecosystem, is accused of violating “national capital markets law” through the crash of his cryptocurrency and stablecoin last spring. More than $40 billion went up in smoke as a result of the UST depeg and the falling price of the LUNA token.

On the run since September, Do Kwon reportedly left Singapore for Dubai and finally made his way to Europe last month.

Last week, the New York Times reported that the U.S. had opened an investigation to determine whether Sam Bankman Fried, the founder of FTX, had a role in the Terra fiasco.