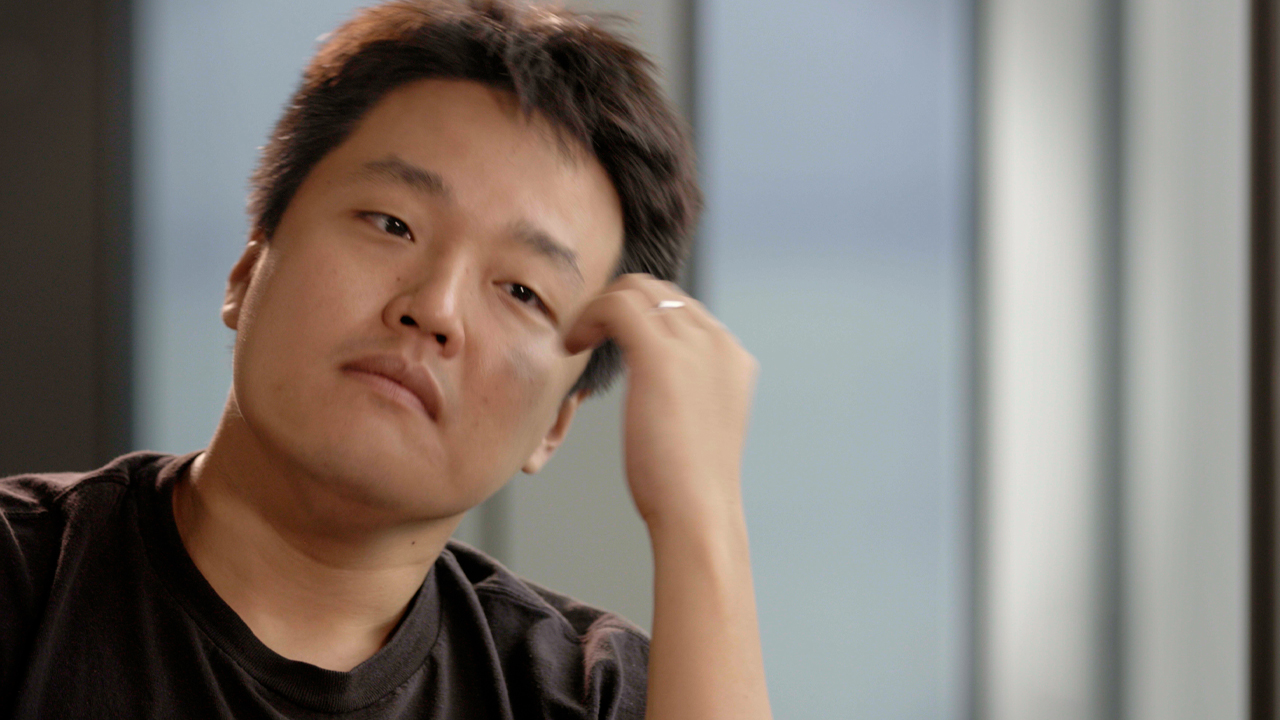 Terra’s director of general affairs and with a notice from the country’s Ministry of Foreign Affairs announced the invalidation of the passport of Terra’s creator, Do Kwon.

On September 14, South Korean prosecutors asked the Ministry of Foreign Affairs to invalidate Do Kwon‘s passport in order to expedite his return to South Korea. Indeed, since that date, Do Kwon had an arrest warrant in South Korea.

At the same time, 5 other individuals linked to Terraform Labs are targeted by this request of the prosecutors.

Will Kwon become an illegal resident after October 19?

However, the co-founder of Terraform Labs is still escaping from law enforcement. But he maintains that he is not on the run and is cooperating with Korean authorities. The fact that Interpol issued a red notice against Kwon is one of the worst measures taken against him. It implies that all the law enforcement agencies in the world can track him down and apprehend him.

The media claims that Kwon was last seen in Hong Kong. The programmer maintains that they are working on pieces of code from his room with a clear conscience! He denied rumors that the Luna Foundation’s funds had been frozen.

As a result, South Korean prosecutors decided to invalidate his passport after the October 19 deadline. If the passport is invalidated, he may become an illegal resident and be subject to deportation.

Earlier on October 10, the South Korean Ministry of Foreign Affairs and the Seoul Southern District Prosecutors’ Office said that they had already asked Do Kwon to surrender his passport last week on October 5. If the passport is not returned within 14 days of this announcement, it will lose its validity according to Article 13 of the Passport Law. Thus, Kwon will become an illegal resident of the place subject to deportation after October 19.