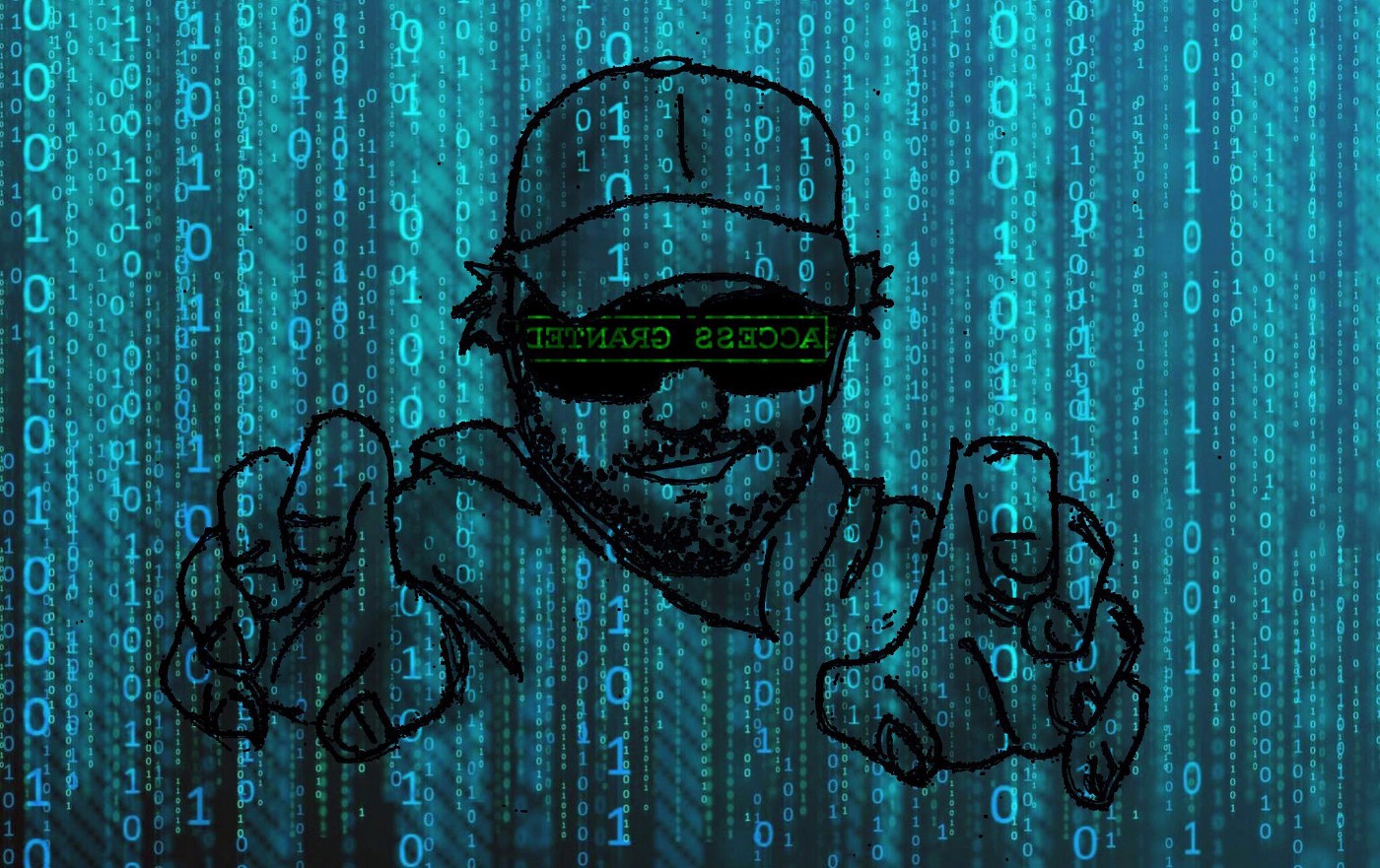 Just hours after its launch, NFT exchange SudoRare vanished with its users’ tokens worth $800,000.

There are many projects that want to make a place in the world of NFTs. SudoRare is one of them. However, it was a malicious pretender as this new decentralized exchange of non-fungible tokens (NFTs) took off with nearly $800,000 in assets just six hours after its launch.

SudoRare is an NFT exchange platform, forked from the LooksRare protocol. The launch of the platform and its token was scheduled for yesterday. It proposed to LooksRare users to deposit their LOOKS on SudoRare to generate the governance tokens specific to the protocol.

However, only six hours after its launch, the platform’s developers disappeared with the cash. In total, $800,000 belonging to the platform’s users was rug pulled by SudoRare’s creators.

Immediately, SudoRare’s social networks and website were taken offline. As for the stolen funds, they were moved to 3 different addresses.

Despite a decrease in their effectiveness, scams and other rug pulls are still going on. Since the beginning of the year, nearly a billion dollars have been stolen in crypto scams.