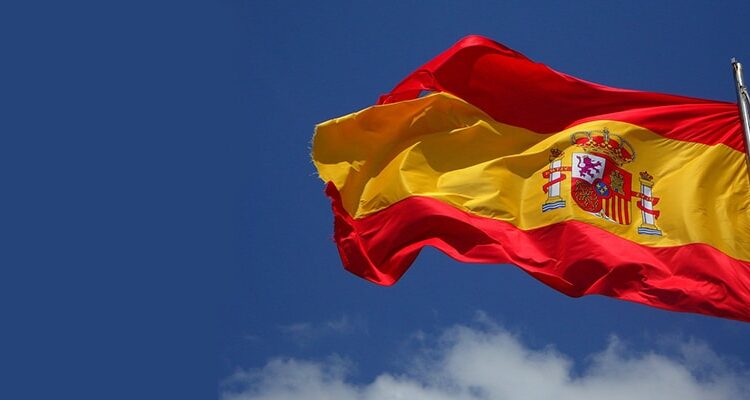 According to the National Securities Market Commission (CNMV), 6.8% of the Spanish adult population has invested some of their wealth in cryptos.

In 2020, the company Chainalysis analyzed and showed that Ukraine, Russia and Venezuela exceeded the United States and China on web traffic of activities around cryptocurrency.

Russia and Venezuela lead the ranking of countries whose population has most adopted the use of these electronic currencies.

While 8% of French people have already acquired bitcoins and other ethers – KPMG/Ipsos study – slightly fewer Spaniards have invested in digital currencies.

A survey of 1,500 people conducted in May 2022 and published Thursday by the National Securities Market Commission of Spain (CNMV) indicates that 6.8% of the Spanish population has already invested in cryptos.

When it comes to education, 43.3% of crypto investors have a college degree, while 28% do not have that level of education.

CNMV also found that 41% of those with a salary of more than €3,000 have entered the crypto-ecosystem, while 10.7% of Spaniards earning less than €1,000 have allocated funds to the market.

Unsurprisingly, 66% of crypto-investors in the Iberian country are men, while 34% are women.

Digital assets are considered a legal form of investment in Spain. At the same time, capital gains from the sale of cryptos are taxed in the range of 19% to 23% (depending on personal income).