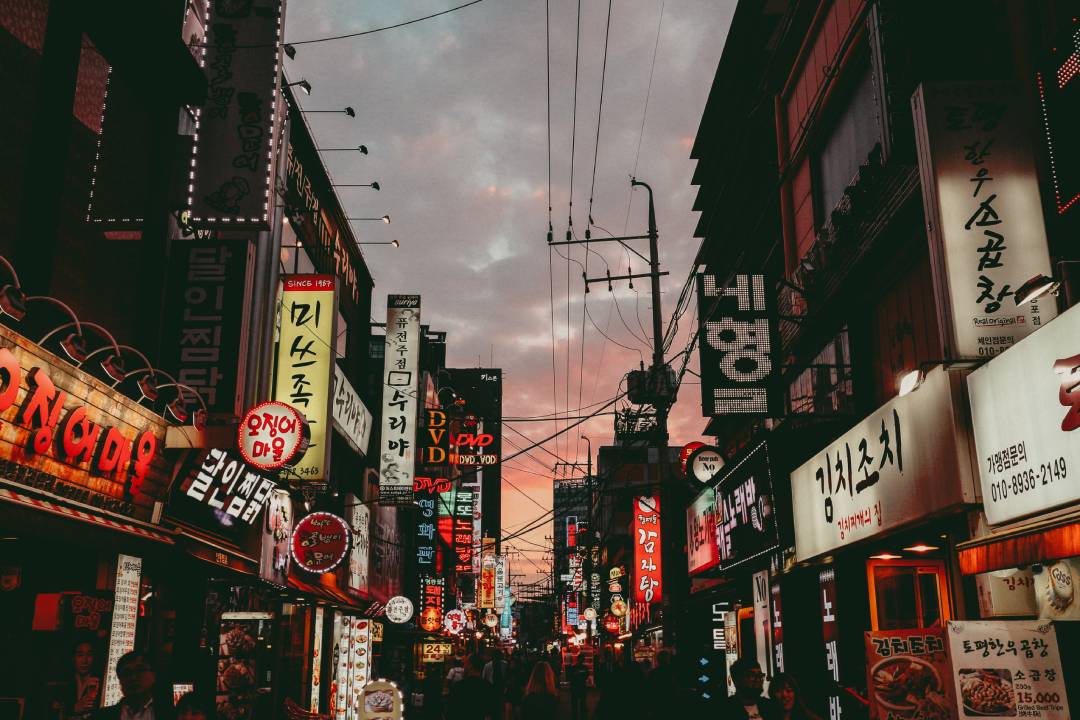 The South Korean government has seized about $184 million worth of crypto in two years due to tax arrears, according to local media. Authorities in Seoul began confiscating the virtual assets of those accused of tax evasion in 2021.

In April 2021, the Seoul Metropolitan Government confiscated crypto assets from hundreds of tax-defaulted crypto investors in South Korea. Based on the report, the government’s tax collection department identified cryptocurrencies on three crypto-exchanges belonging to 1,566 people, including business owners.

Coins belonging to about 676 investors were confiscated, with the government claiming that these individuals owe 28.4 billion won ($25.4 million) in outstanding taxes. The authority added that it would then go after the assets of the 890 investors.

At the time, the tax authority noted that the most popular cryptoheld by the defaulters was Bitcoin, which accounted for 19 percent of all seized assets. Dragonvein and XRP came in second with 16% each, while Ethereum and Stellar accounted for 10% and 9% respectively.

According to data released by the Ministry of Strategy and Finance, the Ministry of Public Administration and Security, the National Tax Service and 17 cities and provinces in the country, nearly $125 million of the total was seized from people who have not paid national taxes such as as income tax.

Yonhap reported that the remainder was seized from individuals who had not paid their local taxes or had been confiscated in seizures, cases where, for example, individuals had not honored certain loan repayments.

The data also showed that the vast majority (30%) of all crypto-assets seized by tax authorities came from individuals based in and around Seoul (Gyeonggi Province).

The data was made public after a request for information made by Kim Sang-hoon, a deputy representing the ruling People’s Power Party.

The data also showed that in one case, a Seoul-based individual had nearly $9 million in coins confiscated from his wallet, including about $2.3 million in bitcoin (BTC) and over $1.3 million in XRP.

Authorities revealed that in many cases, they returned the coins to their owners after the individuals in question paid their tax bills in fiat. In the case of those who did not pay, however, the tax agency liquidated the coins “at market rate.”

Why the sudden increase in tax-related crypto confiscations since 2021?

The massive spike in crypto confiscations from tax evaders is the result of the government’s decision in 2020 to effectively ban its citizens from trading cryptos anonymously on domestic platforms. All crypto exchanges in South Korea must partner with domestic banks in order to receive operating licenses. The banks must, in turn, provide verified trading accounts by real name and social security number linked to individual crypto wallets.

As such, the government has created a paper trail that turns crypto assets into low-hanging fruit for tax investigators, who, along with the police, have the power to seize, freeze or liquidate coins in cases where tax evasion or serious crimes have been identified.

Tax authorities began their preliminary investigations into the seizure of crypto from tax evaders in 2020, but only began seizing coins in earnest last year.