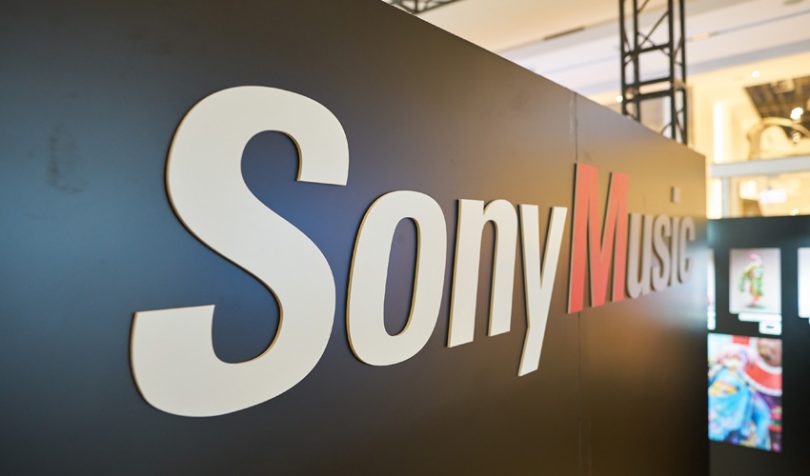 Sony Music has filed several applications to have downloadable audio and video recordings of live music performances authenticated by NFTs.

The NFT industry has found support in various sectors for its ability to link projects to the public. The music industry is one of the sectors that has benefited massively. Many musicians have already ventured into the NFT scene. In March, Kings of Leon became the first band to release an album as an NFT.

Earlier this month, Muse made history by becoming the first act to top the UK music charts as a limited edition NFT with their album titled “Will of the People”. It’s worth mentioning that the album was also available in traditional formats.

The latest to join the list of those interested in NFT’s business is record label Sony Music Entertainment.

Indeed, Sony Music Entertainment, the major record label, has filed for trademarks related to non-fungible tokens and the Metaverse, according to USPTO-licensed trademark attorney Mike Kondoudis.

As of August 2022, it’s worth noting that more than 3,600 crypto-related trademark applications have been filed in the United States. This number exceeds the total number of trademark filings recorded for the entire year of 2021.

Sony music is among those planning to release downloadable audio and video recordings that feature live musical performances. These recordings are authenticated using non-fungible tokens.

Sony Music also plans to release music tracks as NFTs, according to the filing.

Another filing includes entertainment and marketing services for artists and their recordings.