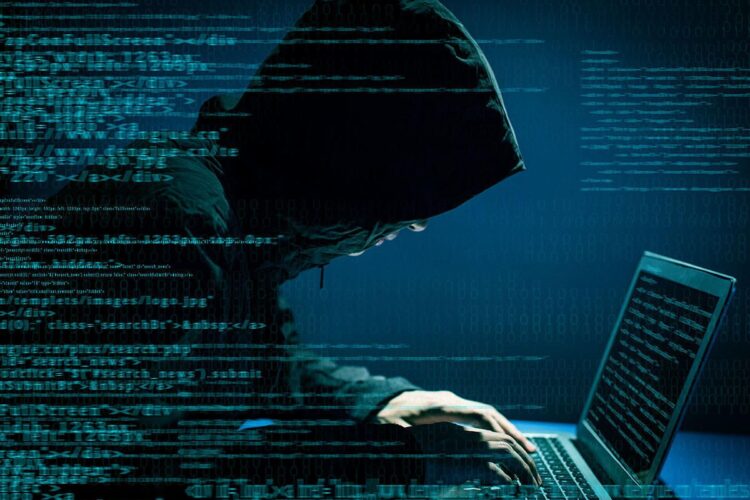 Wallets linked to the Solana blockchain have fallen victim to a massive hack, with the equivalent of $6 million embezzled.

Hours after the Nomad attack, which resulted in the theft of nearly $200 million in assets, Solana, which ranks ninth in the cryptocurrency market, was the victim of a hack. According to the company, which communicated via its Twitter account on Wednesday, August 3, nearly 8,000 wallets were reportedly emptied.

In total, nearly 6 million dollars would be gone, reports TechCrunch on Wednesday, August 3.

Solana, the blockchain on which the SOL token is issued, was created in 2018 and is akin to a potential competitor to Ethereum. This is the second hack in less than a year related to this protocol. The rising blockchain, known for the speed of its transactions, had been the target of cybercriminals last February: the hackers managed to steal the equivalent of $ 383 million, finally recovered after negotiations with them, Bloomberg reported.

This time, the hackers reportedly exploited a flaw in Wallet Slope, a crypto asset storage wallet. According to a tweet from Solana, all affected accounts would have gone through Slope. Private keys would have been compromised: information would have been inadvertently transmitted to an application monitoring service, adds the company, which recalled that the platform had not been impacted in itself, and that the flaw came from a third party actor.

Slope has subsequently issued a statement, explaining that it is investigating the hack, and recommending a procedure for all users to follow, namely: recreate a new storage portfolio, and migrate all its assets there. Solana is valued at more than $13 billion, far behind the Bitcoin protocol at $446 billion, reports the Cryptoslate website.