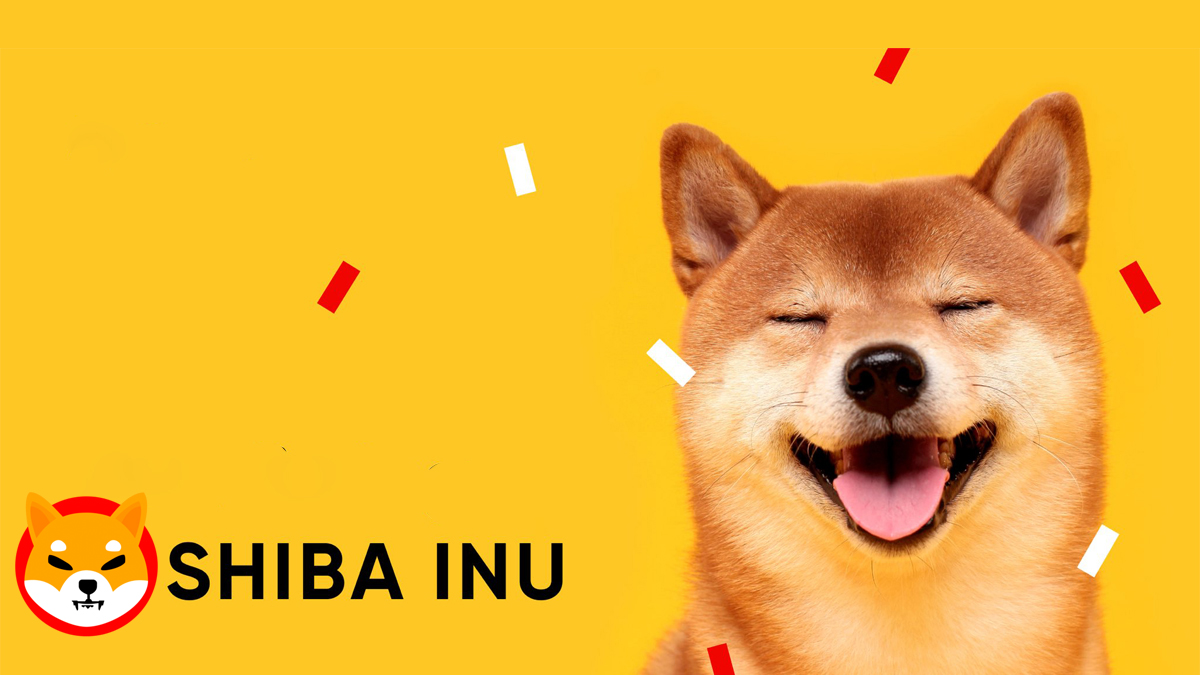 Shiba Inu was launched in August 2020 by an anonymous entrepreneur named Ryoshi. The goal of memecoin is to provide the Internet community with a truly decentralized virtual currency that is entirely managed by them. What characterizes Shiba Inu is that it is an ERC-20 token. This is a token creation protocol related to the Ethereum network. This crypto has a large community: the SHIBArmy . It gathers nearly 500,000 people around the project, which could have ranked it among the best altcoins.

There are several questions that can be addressed regarding the future of Shiba Inu. However, trying to look into the future of the crypto-currency industry is always complicated. SHIB is a token that has a young life and its development fundamentals could also change from one day to the next. Thus, the decisive questions for the future of Shiba Inu Coin are multiple and can be evaluated in the short and long term.

What affects the value of Shiba Inu (SHIB)?

To try to understand how Shiba Inu may evolve in the short and medium term, it is important to know a little about its history. Here’s what to remember about the still recent history of this crypto-currency and the evolution of its price.

SHIBA Inu investors will be wondering what the future holds for the crypto. The year 2022 is characterized by a stagnation in the value of Shiba Inu, which eventually declined with the downward trend of the market.

Like most other cryptos, Shiba Inu fell sharply from August 15, between a high of $0.00001794 and lows on $0.00001247 at the end of last month. But since the beginning of September, SHIB has been posting slight gains, which leaves the door open for a further rally in the coming weeks. This is because Shiba Inu recently launched a fierce chip burn campaign, which has created a lot of excitement among the SHIB army.

As of September 22, a total of over 410 trillion SHIBs have been burned on the initial offering, which represents over 41% of the total maximum offering to date. In the last 24 hours, as of the time of this article’s layout and according to Shib Burn data, a total of 11.7 million SHIB tokens have been burned through three transactions.

Another key factor to consider in order to properly predict the evolution of the Shiba Inu cryptocurrency in September and beyond concerns the Metaverse that the Shiba Inu community is preparing.

Indeed it has finally arrived, the Shiba Inu game announced last year is now available. Shiba Eternity, the blockchain game, will be available on Android and iOS starting October 1, 2022.

Ahead of the event known as Download-Day, the developers around Shytoshi Kusama gave some details about the game’s features.

The trading card game is expected to contain over 500 Shiboshi cards, which in turn can possess thousands of different properties.

Although the game is not designed as a pay-to-win, there will be many opportunities for the community to invest real money. In addition to card skins, card packs, XP boosts and in-game currency will be available for purchase. The promise to the community, however, is that there is a lot of fun to be had even with the base game.

A good sign for $ SHIB? For now, the markets don’t seem to be reacting, especially because there is no direct effect on the crypto. But what are the price predictions for Shiba Inu for this year?

According to the experts at cryptoprediction, the following are the predictions for this year 2022