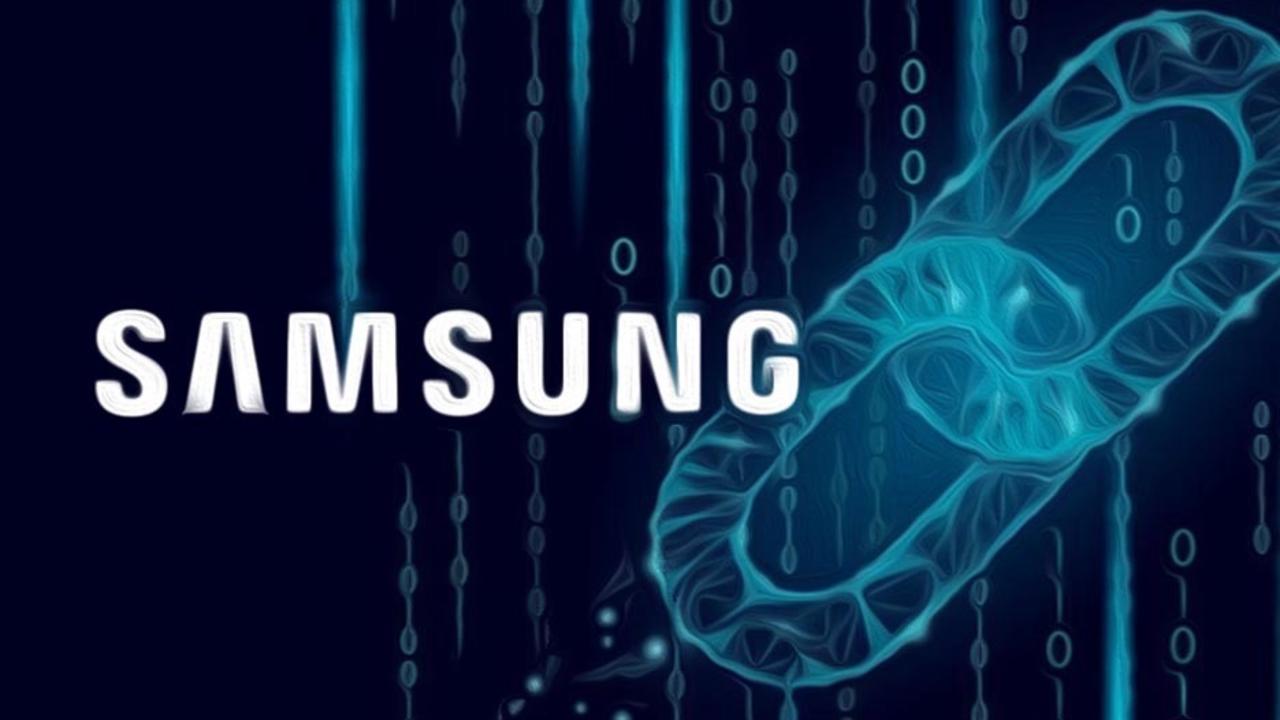 Consumer electronics giant, Samsung will launch the Knox Matrix blockchain-based security system for smart devices. The goal of the system is to increase security in a multi-device environment, with each smart device monitoring the others and sharing access data to simplify login tasks.

Blockchain technology is being leveraged for more and more uses with each passing day, including security and trust applications. In addition, we are able to enjoy seamless connectivity and operation when we perform daily tasks and routines, whether it is undertaking a work task, enjoying a workout, or relaxing at the end of the day.

This time, Samsung announced a “private blockchain” system to enhance the security of its smart devices.

At the recent Samsung Developer Conference, the system, dubbed Knox Matrix, was presented as an overhaul of Samsung’s current approach to security.

Knox Matrix functions as the user’s own private blockchain system, in which your connected devices enhance security through multilayered mutual monitoring.

According to Samsung, its Knox Matrix solution will also streamline connection tasks throughout the home, as connection status is automatically distributed to devices that need it to join the network. However, at the same time, it will ostensibly protect sensitive information from other devices on the network.

The announcement also notes that:

“Whether your Samsung devices are based on Android, Tizen or another operating system, Samsung Knox Matrix will be able to provide a unified security SDK.” The launch date and specifications of this system have not been disclosed by Samsung.