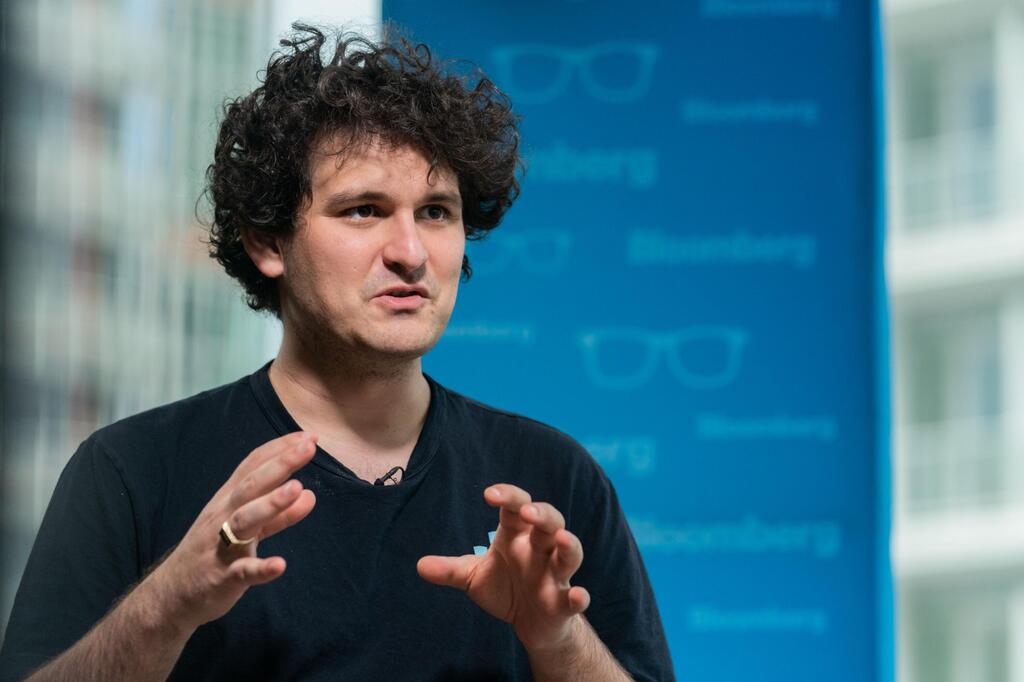 Sam Bankman-Fried (SBF), former CEO of bankrupt crypto exchange FTX, has been arrested by police in the Bahamas at the request of the U.S. government, the Bahamas Attorney General’s Office announced.

The announcement by Bahamian authorities hints at criminal charges against Sam Bankman-Fried for which extradition will certainly be sought by US authorities.

According to the New York Times, the charges against Sam Bankman-Fried include wire transfer and securities fraud, conspiracy to commit fraud, and money laundering.

Bahamas Prime Minister Philip Davis said in a statement from the Attorney General’s Office and the Ministry of Legal Affairs:

“The Bahamas and the United States share a common interest in holding accountable all persons associated with FTX who may have betrayed the public trust and violated the law.

While the United States individually pursues criminal charges against SBF, The Bahamas will continue its own regulatory and criminal investigations into the collapse of FTX.”

The arrest of “SBF” was also confirmed by the U.S. Attorney’s Office for the Southern District of New York.