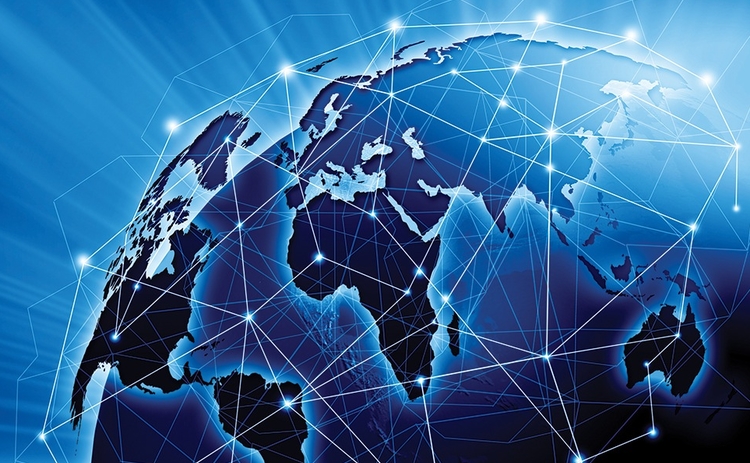 According to a report by the Russian news agency Tass, the Ministry of Finance and the Central Bank of Russia, have informed that they have reached an agreement on a draft law regarding cross-border crypto payments. At the same time, the same players agreed that mining activities should be regulated.

The proposed policy change was aimed at allowing Russian nationals to access digital wallets. While it was being considered earlier this month, Russia has just reached an agreement on a draft law.

Russia to accelerate the liberalization of cryptos?

Indeed, the Ministry of Finance and the country’s Central Bank have been able to act in concert towards this project. The news was made official by Russian Deputy Finance Minister Alexei Moiseev at the 19ᵉ International Banking Forum “Banks of Russia – 21st Century”:

“Now we have a draft law in this part already agreed with the Central Bank on the purpose […]. It generally describes how to acquire a crypto, what can be done with it, and how it is possible or not to pay with it, primarily for cross-border settlements.”

To date, little more has been provided as to the actual use cases for these measures, as well as when they will be implemented.

Russia is one of the countries to have banned the use of cryptos on its territory. In 2020, crypto payments were banned in Russia. In July 2022, President Vladimir Putin signed the bill into law, effectively banning the use of digital assets for payment purposes.

However, Vladimir Putin’s country has been engaged in an escalating war with Ukraine since February. Thus, it has put itself at the back of practically all the Western powers that are cornering it with economic sanctions.

Forced to react, the Kremlin has understood that its salvation will certainly come from the adoption of digital currencies. Russia therefore wants to accelerate the liberalization of cryptos in international trade through the “On Digital Currency” standard.

At the same forum mentioned above, the issue of crypto-mining was also discussed. Kirill Pronin, director of the financial technology department of the Central Bank of Russia also spoke of an agreement, but once again without giving further details:

“We have reached a consensus on the need to regulate mining. In this part we have a conceptual agreement, but there are some points that we should respectively discuss in the near future to finalize the text of the bill.”

For his part, Prime Minister Mikhail Mishustin has reportedly asked for positions to be taken by December 19 for draft legislation.