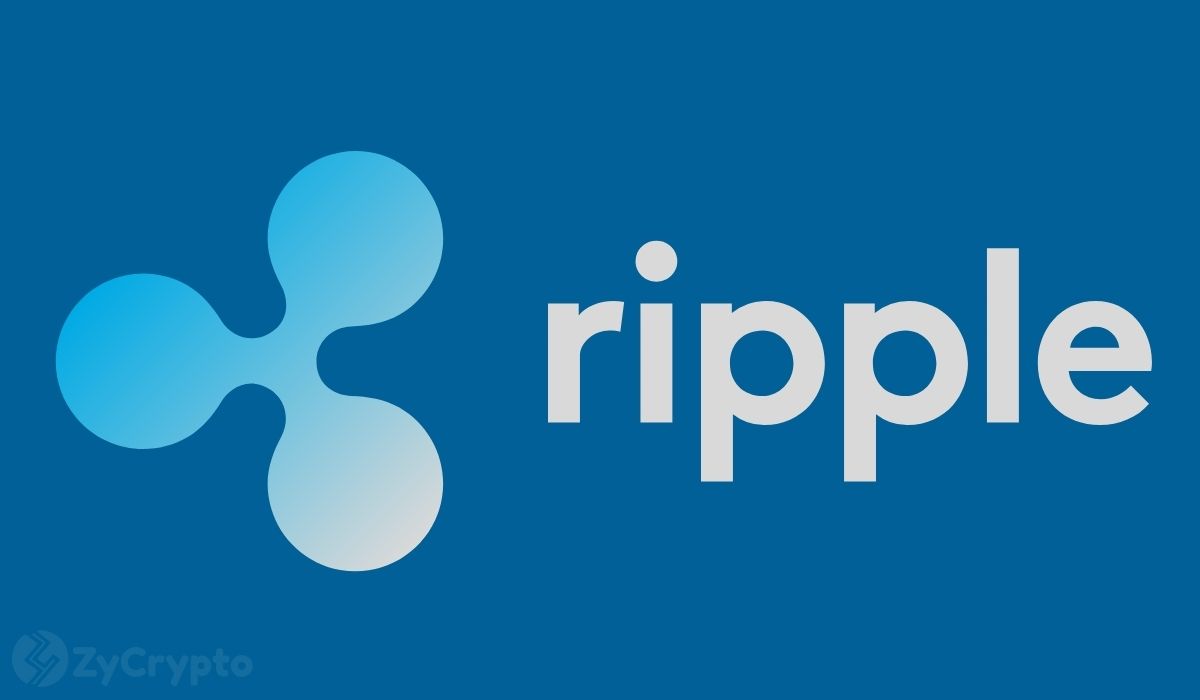 The company Ripple was founded in 2012 and is behind the XRP cryptocurrency, which is just one part of the solutions offered by the company. The purpose of the XRP altcoin is to transfer value in a very fast way between different players using Ripple technology. Only a few players are allowed to secure the network, including several banks. Ripple also has a trusted third party called Escrow.

After XRP failed to turn $0.38 resistance into support, the uptrend parabola broke and the price quickly collapsed. Over the past seven days, XRP has fallen 11% and is rapidly approaching key support at $0.30. For this reason, momentum clearly favors the sellers.

Today’s crash occurred with increasing volume, suggesting that this correction may not stop until the bears take the XRP to key support. Indicators have also fallen and the bearish bias has only intensified as the week has progressed. The daily RSI is also rapidly approaching oversold levels.

The bulls may find it difficult in the coming days to stop the assault. It appears that their best chance is at the $0.30 support level.