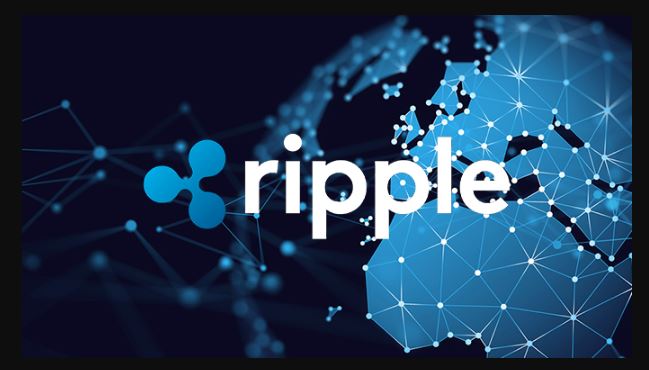 Judge Torres ordered the SEC to turn over documents from a 2018 speech by William Hinman, then director of the Securities and Exchange Commission’s (SEC) Corporate Finance Division. XRP price is up on the back of this positive news for Ripple in its lawsuit against the SEC.

Ripple and SEC has been a long battle. The case started in 2020 when the SEC filed a lawsuit against Ripple, claiming that its sale of XRP constituted an unregistered securities offering worth more than $1.38 billion.

Ripple, on the other hand, defends itself by arguing that XRP is a cryptocurrency, just like Bitcoin, and that therefore the regulatory framework in question should not apply.

Since then, the tug of war has been on between Ripple and the SEC. Ripple has reportedly already spent over $100 million on its defense. For Ripple’s CEO, Brad Garlinghouse, the facts are very clear and he is absolutely confident that he will win the case.

Ripple has its first victory in the battle with the US Securities and Exchange Commission (SEC). The documents refer mainly to a speech given by Hinman at the Yahoo Finance All Markets Summit in June 29.

Hinman stated in his speech that Ether was not a security. Ripple Labs sees the speech as key evidence in the case the SEC has filed against it, alleging that sales of Ripple’s XRP violated U.S. securities laws, though time remains to tell whether the language used in the speech will be as meaningful as the company suggests.

That’s because Judge Analisa Torres ordered the SEC to turn over documents related to a 2018 speech by William Hinman, who served from 2017 to 2020 as director of the Division of Corporation Finance.

In her order, the judge therefore requires the SEC to provide emails and drafts related to this speech by former Director William Hinman.

Ripple’s lawyers are hoping to find incriminating evidence that could discredit the SEC’s view that the XRP token is a stock/financial security of Ripple Labs and not just a crypto exchange token like Bitcoin (BTC).
The U.S. administration also blames a deemed illegal sale of $1.3 billion in XRP tokens involving Ripple executives including its CEO Brad Garlinghouse.

With respect to the SEC’s due process privilege arguments, Judge Netburn ruled that Hinman’s speech materials were his personal opinion and not that of the SEC, meaning they were not protected by the PLR. Judge Torres overruled the SEC’s objections to this ruling.

Finally, Judge Torres could find no error in Judge Netburn’s assessment of the content of the documents as not constituting legal advice intended to “guide future conduct” or “evaluate past conduct“.

A small victory for the defense of Ripple, which is well aware that the SEC will try to challenge this order to gain time. Appeals that will take months before the SEC is finally forced to produce the documents requested by the judge in charge of the case.

Following this news, a rebound of the XRP price to $0.51 is seen on Binance.