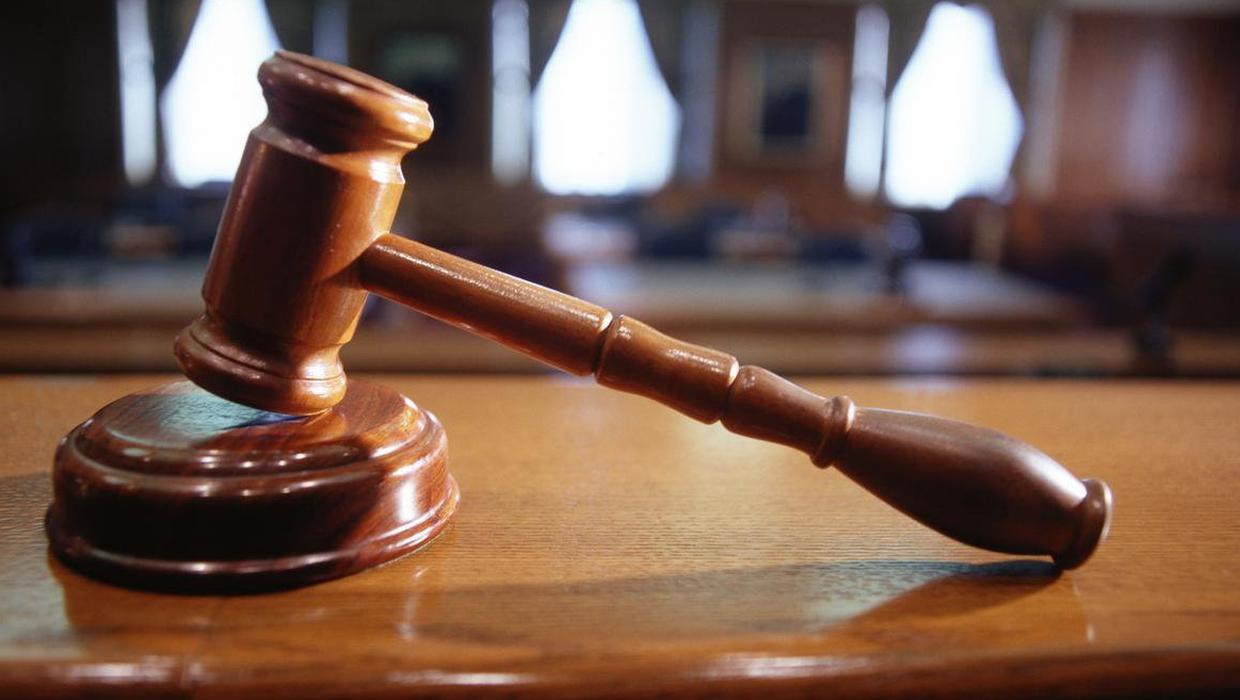 Could the trial between the Securities and Exchange Commission (SEC) and Ripple be concluded soon? The SEC and Ripple agree on one point. The judge can decide right now the legal qualification of the XRP token. No need for a long trial, according to both parties.

After years of bitter fighting, Ripple and SEC finally seem to have reached an agreement: to speed things up to find a way out of this regulatory impasse. According to court documents filed on September 13 and obtained by news site Theblock.co, both sides are currently seeking a so-called summary judgment, indicating that neither the plaintiff nor the defendant wants the lawsuit to turn into a full-blown trial. As a result, Ripple’s legal issues could be resolved relatively quickly, which could drive up the price of its native token.

It’s now been almost two years since the lawsuit between Ripple and the SEC began. As a reminder, the SEC is accusing the San Francisco-based company of having carried out an illegal sale of financial securities.

In other words, the case centers on the accusation that the token, Ripple (XRP), is an unregistered security. For its part, Ripple rejects the SEC’s accusations and claims that its native token is not a security. The regulator has also made efforts that these charges extend to the company’s executives in order to obtain the personal financial records of Ripple’s CEO, Brad Garlinghouse, and its executive chairman, Chris Larsen.

The news had raised fears of a collapse for Ripple, which had seen its XRP removed from several major exchange platforms. But in recent months, the company has shown that it has more than one trick up its sleeve, to the point of getting the SEC in trouble.

The process has gone on long enough, Ripple and the SEC believe. Both parties have filed a motion with the court for a preliminary ruling. They consider that the magistrate has the elements to make a decision, without waiting for a trial.

Please know that we have tried – and will continue to try with the new administration – to resolve this issue so that the XRP community can continue to innovate and consumers are protected,” wrote Brad Garlinghouse in early 2021.

Following the change in SEC leadership, Ripple had hoped to reach a settlement.

“Today’s filings clearly show that the SEC is not interested in enforcing the law. They want to redo everything in an unconscionable effort to expand their jurisdiction far beyond the authority granted to them by Congress,” said Brad Garlinghouse.

Ripple’s management also blames the authority for its delay in taking action.