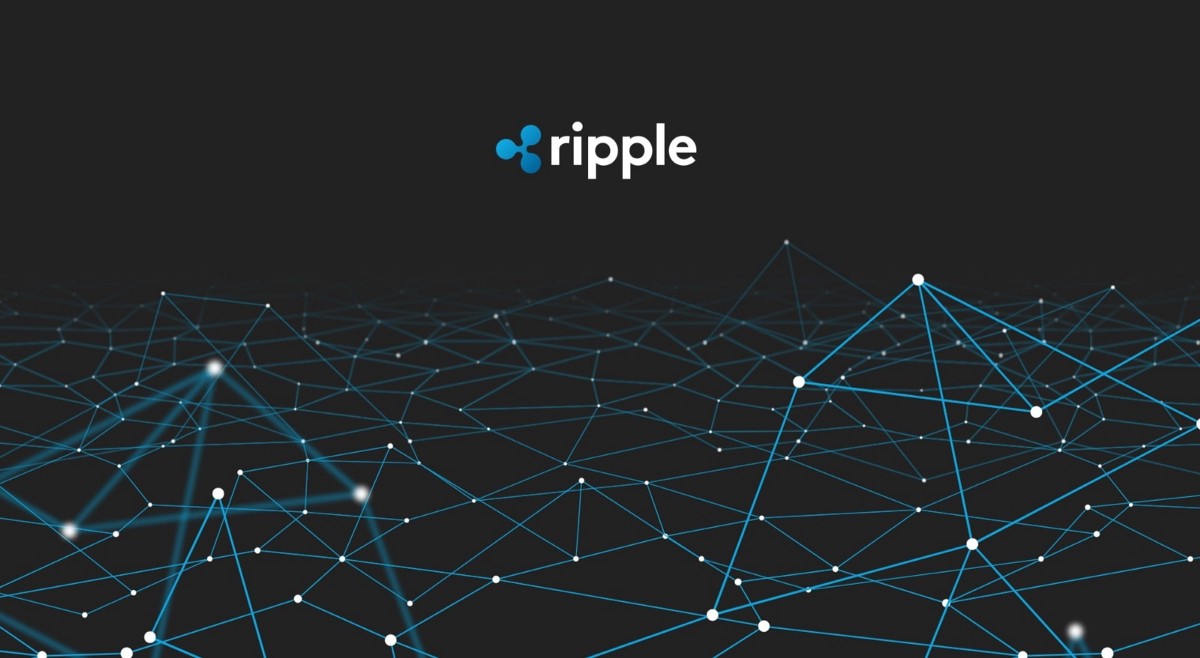 Ripple has partnered with Peersyst to build an EVM sidechain for deploying Ethereum smart contracts on its XRP Ledger network. Indeed, on October 17, Peersyst announced the launch of a sidechain integrating Ethereum Virtual Machine (EVM) into the XRP Ledger (XRPL). The sidechain is now available on XRPL Devnet and developers can test it before it goes live.

The goal is to facilitate the creation of applications with inter-chain interoperability.

In a blog post, Mayukha Vadari, a software engineer at Ripple, presented the first version of the EVM sidechain and invited developers to use it through XRPL Devnet, the San Francisco-based firm’s test network. As a reminder, the Ethereum Virtual Machine (EVM) is the software that runs smart contracts on Ethereum.

This step means that more developers can easily access the full functionality of XRPL (such as its speed, durability and low-cost transactions) and bring Solidity-based smart contracts to XRPL. As part of the Phase 1 launch, we are also introducing a bridge between an EVM-enabled chain and the XRP Ledger Devnet,” said Vadari.

The sidechain has many other benefits for developers. From now on, they can access DeFi protocols and create smart contracts using Ripple as their native token. However, the biggest advantage of this project is probably the speed of transactions. Indeed, the EVM sidechain for XRPL would allow for the execution of over 1,000 transactions per second (TPS).

Ripple plans to launch the EVM sidechain, developed with the help of Spain’s Peersyst, on its core network in Q2 2023. The latter will naturally support the company’s native digital coin, XRP.