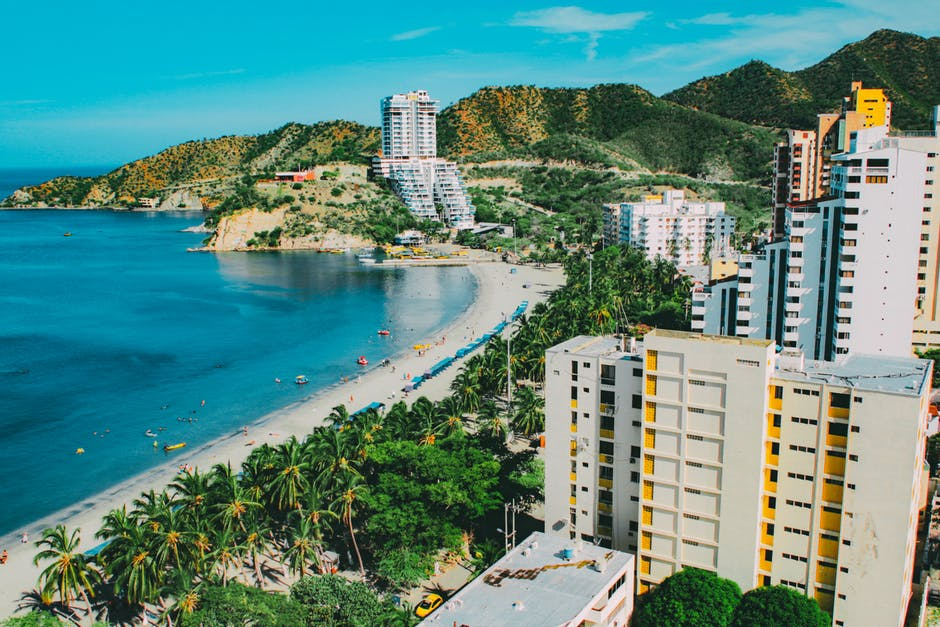 The collaboration between Ripple and the Colombian administration to tokenize real estate in the country is stalling. This partnership is facing a fierce political resistance, since a new executive has just taken place.

The new administration has classified the project as a non-priority issue. This is a surprising setback, as the project was intended to put an end to the inequitable distribution of land in Colombia for decades. As a reminder, the previous system implemented by Ripple only allowed for the uploading of a title deed to the XRP registry.

This project was not a priority?

The stakeholders in this partnership were the Colombian National Land Agency, Peersyst Technology (known for software development) and Ripple. The idea was simple: to facilitate the process of finding a property in a transparent way, with affordable prices and efficient financing and payment tracking via the tokenization of Colombian real estate.

However, the new government seems not to support the plan. On the other hand, the new president is proposing an agrarian reform where the state buys back unused or illegally used land. This would then be reallocated to rural farmers.

Since the former government was not re-elected, the new president Gustavo Petro decided that this project was not a priority. Juan Manuel Noruega Martínez, acting director of the National Agency of Colombian Lands said:

“It is not one of the projects defined in the PETI [Strategic Plan for Information Technology]”.

The Ripple crypto project is currently in the midst of a legal battle with the SEC for facts that date back to 2020. Indeed, the US financial watchdog is suing Ripple Labs for alleged sales of XRP without it being registered as a security. The SEC is quite firm, Ripple would have used XRP as a means of transferring funds rather than an investment, according to them.

Ripple has not (yet) expressed itself on the subject. The project is not cancelled, especially since Gustavo Petro is known to be rather “for” cryptocurrencies. But no date is set for a future implementation. However, the team must be struggling to digest this announcement. It has been working for over a year on the subject and announced its official release in July 2022.