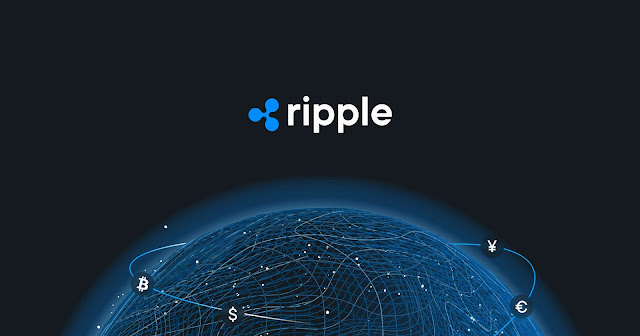 Peersystun revealed that it has launched the first national property registry in the XRP Ledger (XRPL) for over 50 million Colombians.

According to recent reports, the Colombian government is ready to take advantage of the XRP blockchain.

Technology Peersystun is a Barcelona-based software development and blockchain company.

Most of  projects are built on the XRP blockchain

In partnership with Ripple, the company revealed that it has launched the first national property registry in the XRP Ledger (XRPL) for over 50 million Colombians.

The Barcelona-based company revealed this in a tweet on July 1, stating that it has been working on the project for more than a year with the “Gobierno Digital” initiative and the Colombian Ministry of Information Technology and Communications.

📢 Thrilled to announce that after a year of development with @GobDigitalCO @Ministerio_TIC, we launched the first #NationalLandRegistry on top of #XRPL #Main #Blockchain for all Colombians!🇨🇴
Find more how @Peersyst worked with @Ripple to achieve it! 👇https://t.co/PuYncDB0qv
— Peersyst Technology (@Peersyst) July 1, 2022

The project will be used by the country’s National Land Agency using XRP Stamp, a blockchain-based initiative that verifies and certifies digital files and records on the following XRP Ledger (XRPL) sites. The information is then stored on the blockchain. Authenticity is verified using QR codes.

Peersyst Technology expressed its gratitude to the Colombian Ministry of Information and Communication Technology and Carmen Ligia Valderrama, the minister heading the government agency, for opening Colombia’s doors to host blockchain technology, as well as for its interest in transparency.

Peersyst has a long-standing partnership with Ripple, and most of the company’s blockchain-based projects are built on the XRP blockchain. In some respects, the two companies appear to be sister companies working together to achieve common goals in the blockchain space.

To protect citizens from the dangers of Ponzi schemes?

Colombia, a Latin American country, is behind on the regulation of bitcoin and cryptocurrencies. Unlike its counterparts like Argentina, Brazil and El Salvador, which have defined regulatory premises and created a thriving environment for digital assets, Colombia just passed a bill regulating cryptocurrency exchanges.

The bill that passed the Colombian Congress early last month clarified how crypto-exchanges in the country operate in order to protect citizens from the dangers of Ponzi schemes involving cryptos. The bill is still in its early stages and is expected to go through three more discussions before being passed.

However, the lack of proper regulation has not deterred Colombians from owning or engaging with cryptocurrencies. According to Triple-A data, 6.1% of the Colombian population owned cryptocurrencies in 2021 and 80% of Colombians showed an interest in cryptos in the survey conducted.