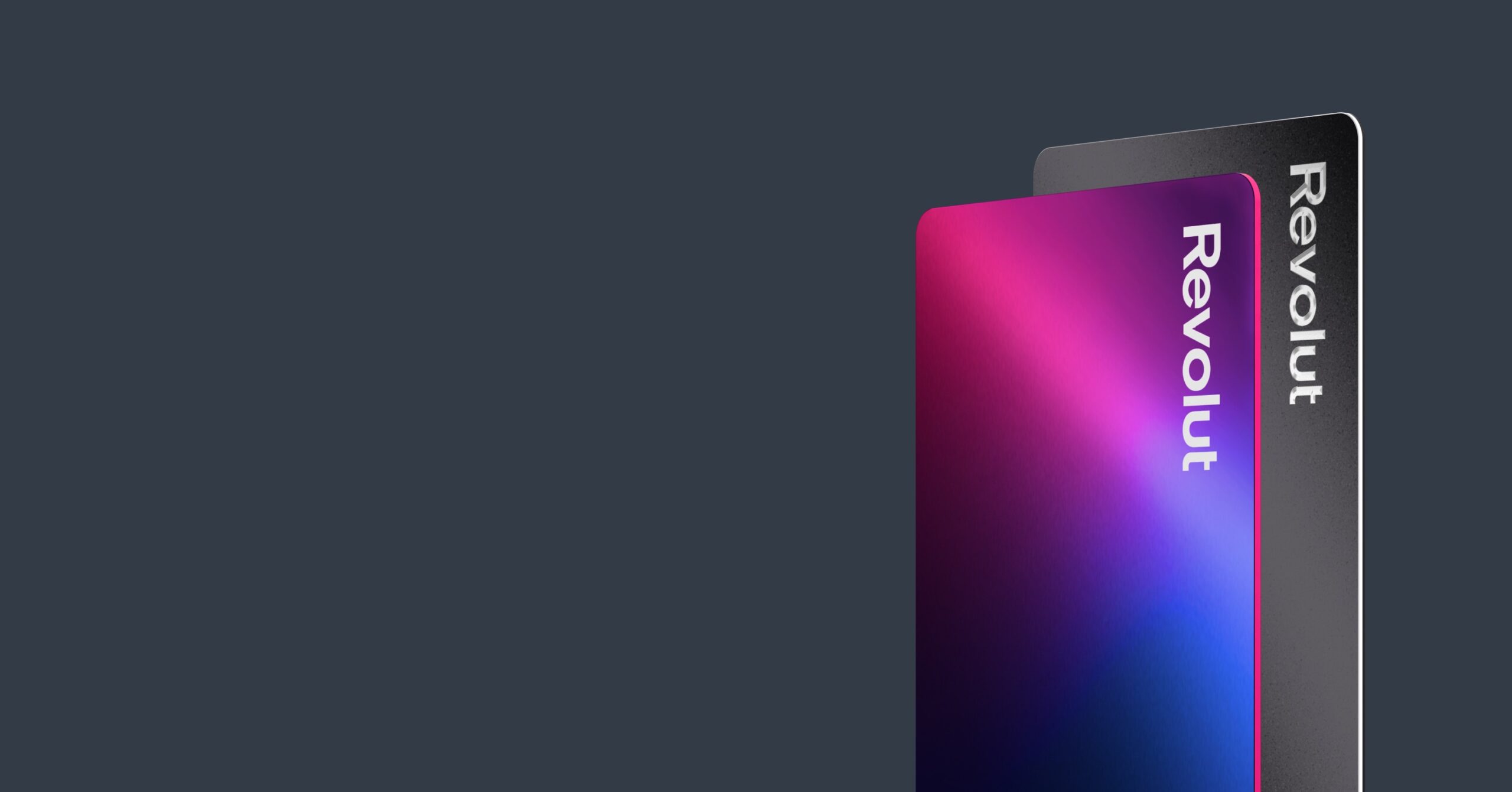 Revolut has finally secured a registration with the UK regulator Financial Conduct Authority (FCA) to provide crypto services in the UK.

Founded in 2015 in the UK by Nik Storonsky (Russian) and Vlad Yatsenko (Ukrainian), Revolut is one of the hottest neo-banks in the world, with nearly 18 million customers. Revolut allows people to pay in different currencies without fees. In 2020 and 2021, the institution benefited greatly from its crypto-exchange functionality. In addition to helping it acquire new customers, the neobank also took advantage of it to find an even more efficient revenue stream than its bank cards.

Despite the crypto winter since May, Revolut is hanging on and seems to believe in digital assets.

Indeed, the financial app has received permanent approval from the Financial Conduct Authority to run its crypto business in the UK, after months in limbo on the temporary watchdog register.

However, the $33 billion fintech is awaiting a decision on its U.K. banking license and faces questions about its audit and a cyberattack that affected about 50,000 customers.

Indeed, the online bank suffered a targeted cyberattack on September 12. Affected customers have been informed and advised to be vigilant about possible fishing attempts. Moreover, an investigation is already opened with the Information Commissioner’s Office and the regulatory authorities to try to find the origin of this attack.

Despite this incident, the Financial Conduct Authority (FCA) has added the neo-bank Revolut to its register of firms authorized to provide crypto services in the UK.

Revolut has agreed to a number of guidelines

The FCA became the anti-money laundering supervisor for U.K. crypto groups in early 2020 and has clashed with the industry over the speed at which it has processed applications. A spokesperson for the FCA said:

We confirm that Revolut has been removed from the temporary regime and has received full registration as a crypto asset company […] Revolut has agreed to a number of guidelines designed to ensure that it has the necessary systems and controls in place to meet the requirements of the money laundering regulations.

Recently, Revolut also received approval from the Cypriot regulator, allowing it to offer its crypto services in the European Economic Area (EEA).

The online bank plans to increase its crypto staff by 20% in the coming months. Trading in BTC, ETH and the like accounts for between 5 and 10% of its global revenues. It was also recently learned that the fintech was working on its own digital coin to reward its customers.