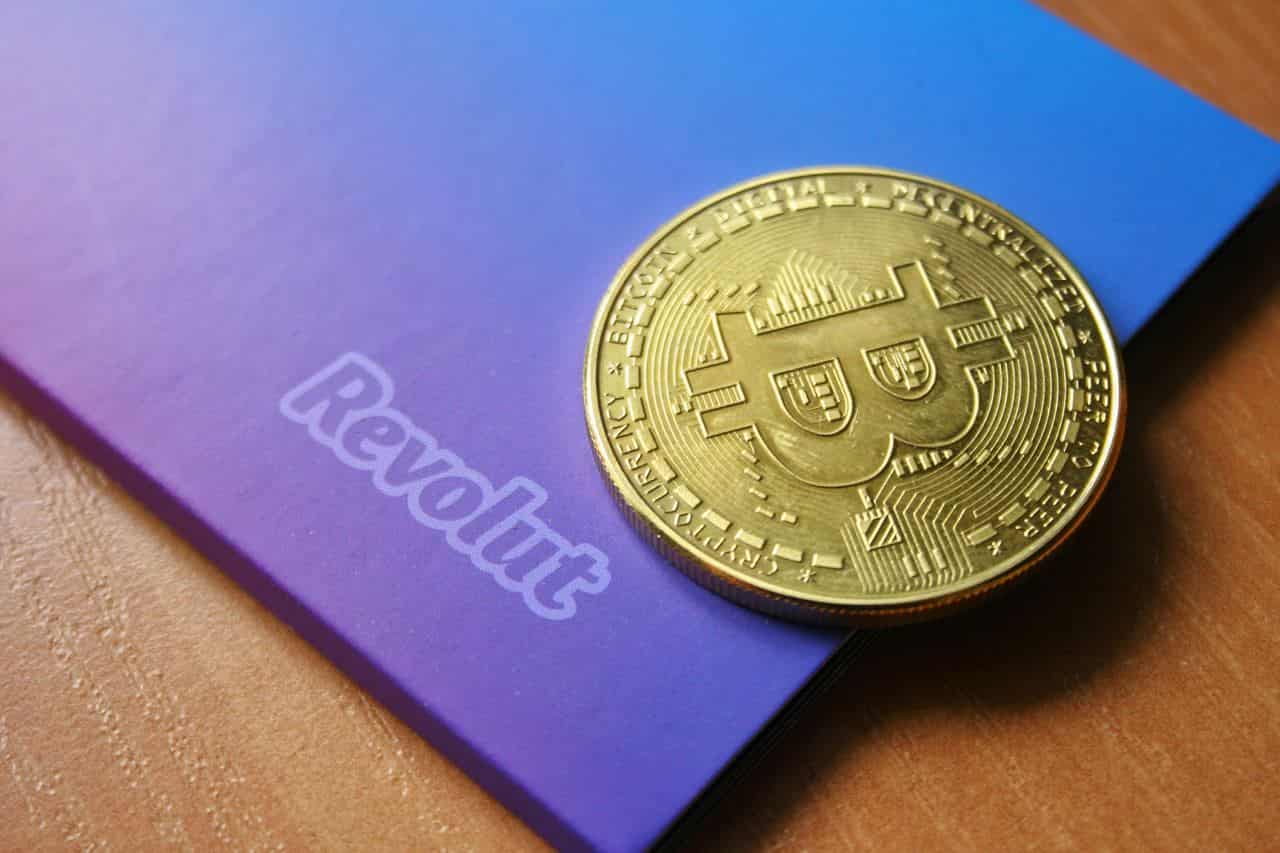 British neobank Revolut has received approval from the Cypriot regulator to offer crypto services in the European Economic Area (EEA).

Cyprus has just granted a license to the neo-bank Revolut. Thanks to this, it now has the ability to provide its cryptocurrency-related services to its 17 million customers present in the territory of the European Economic Area (EEA). This is a similar authorization to those issued by many states recently.

Revolut is one of the best-known neobanks in Europe, renowned for its 100% mobile application and low fees. In just a few years, it has attracted several million users and continues to grow at a rapid pace.

Regulatory approval from CySEC is conditional upon filing an application for registration with it. However, there are certain conditions that must be met in order to obtain approval.

This is the first time that the Cypriot regulator has decided to grant a license to a player in the sector. The regime, however, already existed. Indeed, the Cyprus Securities and Exchange Commission (CySEC) had introduced it in June 2021.

The following are the conditions to be met

While there are three types of license in Cyprus (class 1, 2 or 3), the conditions are identical.

Revolut therefore had to :