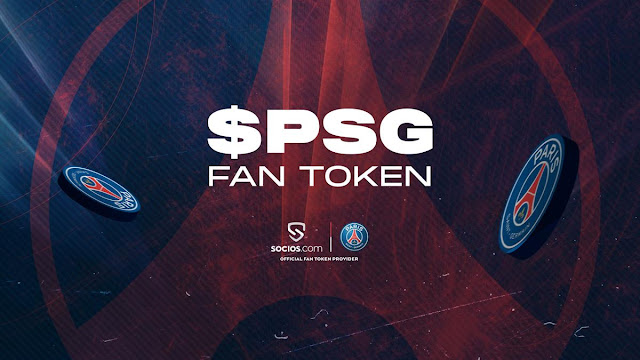 The token of PSG fans Paris Saint-Germain (PSG) has fallen even more with the rumors of a The possible departure of Neymar Jr from the French club.

According to the Spanish daily El País, the PSG management has already informed the Brazilian of his decision. Neymar arrived in France in 2017, at the time with the status of one of the most expensive players in the world, following an agreement that PSG insisted that the Brazilian pack after important titles with Barcelona.

The Qatari princes are the owners of the French club that dreams of winning the UEFA Champions League and now has a new major player in Kylian Mbappé. According to reports, PSG president Nasser Al-Khelaïfi has already confirmed to those close to him that he no longer counts on Neymar for next season.

PSG is struggling to fulfill its owners’ dream of winning Europe’s top competition and thus surpassing all the big clubs on the old continent.

In 2020, the club reached a final for the first time, but ended up being defeated by the German giants of Bayern Munich, which won the match thanks to 1 goal from Frenchman Kingsley Coman.

For the new season, El País reported that the order to change the composition of the team was given to Mbappé, so Neymar would be out of the plans for this renewal. Thus, the Brazilian will be able to leave the club in the next FIFA transfer window, to a club that has not yet been revealed and is willing to pay the high costs of the player.

In any case, PSG fans may not have been too happy about Neymar’s possible departure and the club’s fan token has dropped by 7% in the last 24 hours, now trading at just $6.18.

In April 2021, the asset was worth US$59, recording a 90% drop since then. In addition to the fall of the PSG fan token, the crypto-currency market is experiencing a bearish moment, which may have also affected its value.

It is worth remembering that PSG has even used this fan token to sign players, one of them being Lionel Messiqui who received part of his transfer fee in fan tokens when he joined PSG.

Neymar on the losing side with NFT

In addition to possibly affecting the price of the French club’s tokens, Neymar has already proven to be an investor in cryptocurrencies and NFTs.

In recent months, he even bought Bored Apes, from the BAYC collectionbut recorded losses of several million on his investments.

In any case, the international soccer market is waiting for a definition of the future of Neymar, a firm candidate to go to the 2022 World Cup with the Brazilian national team. 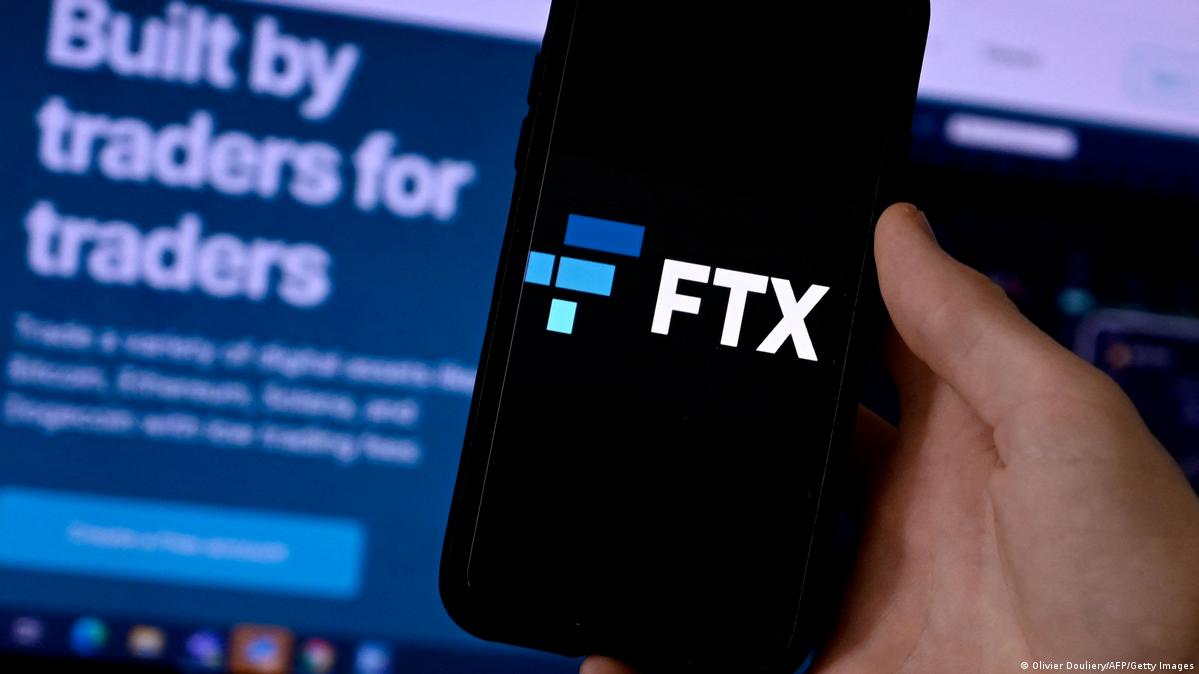 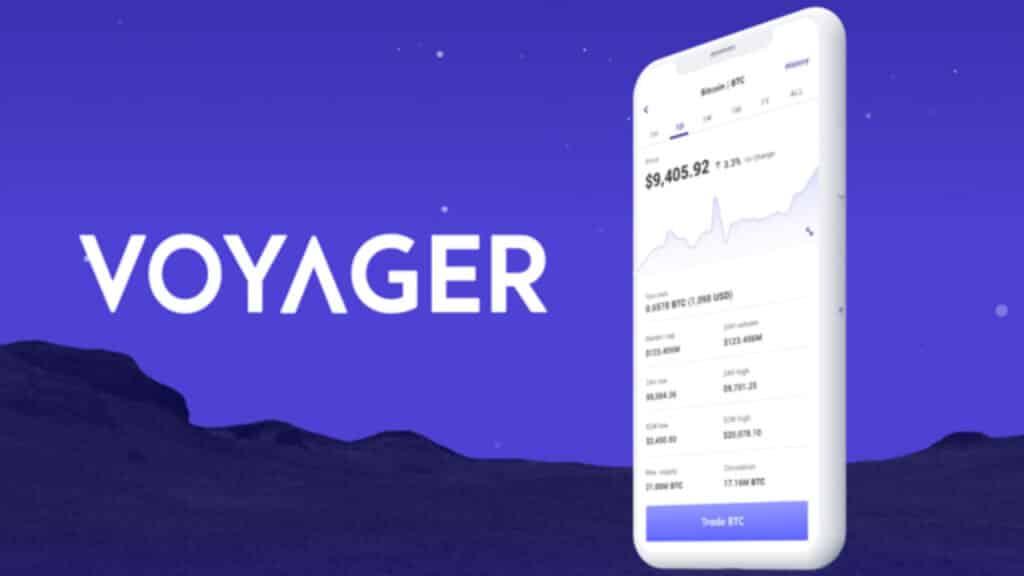