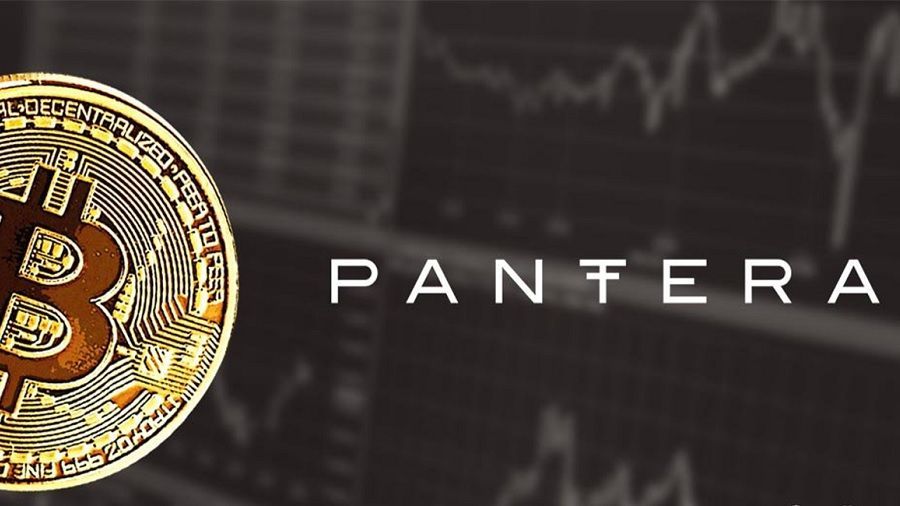 Who is Pantera Capital?

Pantera Capital is a hedge fund specializing in crypto-management. It was founded in 2003 by Dan Morehead, the former CFO of “Tiger Management”. Pantera Capital is recognized as the first US asset manager focused exclusively on blockchain.

Beginning in 2013, the company moved into the blockchain and crypto-currency market starting with Bitcoin (BTC), in order to offer more choices to its investors. The company now offers four strategy funds, which we’ll detail later in the article. It has also participated in several of the largest deals in the blockchain space.

Pantera Capital supports more than 129 projects in the decentralization ecosystem, and has more than $2.8 billion in assets under management.

Despite a sluggish Bitcoin (BTC) price and crypto sector, investments continue to pour into the blockchain sector. According to a Sept. 28 Bloomberg report, Morehead said Pantera aimed to close the blockchain fund by May. The fund would invest in digital tokens and stocks in an effort to attract institutional investors.

Dan Morehead was speaking in an interview at the Token2049 conference currently taking place in Singapore.

“We want to provide liquidity for people who are dropping out, because we’re still very optimistic about the next 10 to 20 years,” Dan Morehead said.

The CEO also said he’s looking to buy additional shares of some of the companies Pantera has already invested in whose valuations have fallen. This potentially includes companies like Amber Group, Coinbase, Anchorage Digital, Flashbots and FTX.

The reason for the new fund is to help provide more incentives and liquidity to crypto investors who may begin to lose confidence as prices fall in 2022, which have been further impacted by the general downturn in global financial markets.