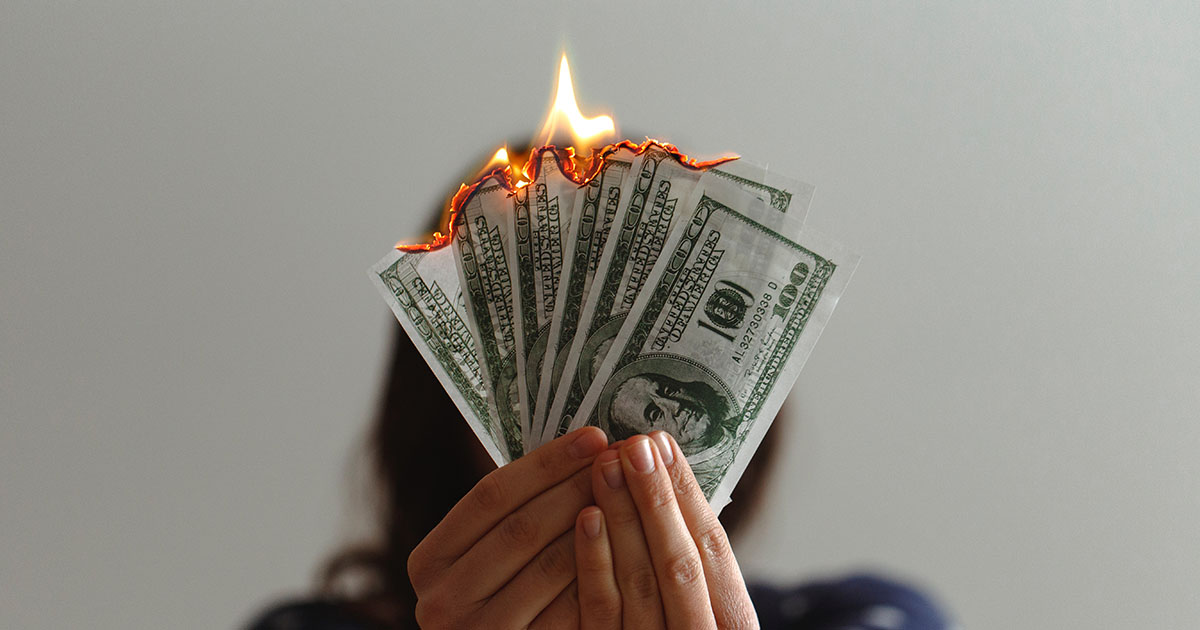 Handling DeFi protocols requires caution and expertise. A mistake is still possible, in addition to unforeseen side effects as some fear in the context of the migration to the new version of Ethereum.

OptiFi is not affected by the upcoming ETH network merger, however. It is indeed a protocol built on the Solana blockchain. Its developers will nevertheless be more vigilant in the future.

In a post on Twitter, the Solana blockchain-based decentralized financial protocol (SOL) team confirmed the permanent shutdown of the main OptiFi network:

In other words, the program of the platform specializing in derivatives was indeed accidentally closed on the mainnet Solana. This episode resulted in a loss of $661,000 in stablecoin USDC, 95% of which belonged to a member of the OptiFi team. The protocol has already pledged to refund other affected users within 2 weeks.

This mistake and its media coverage could benefit other Solana developers in the future. OptiFi warns them and encourages them to handle the “solana program close” command with care.

The DeFi protocol also calls on Solana developers to include a warning message in the documentation and command line interface (CLI) to help developers understand the offending function… and especially its risks. A weapon of mass destruction deserves a few warnings.