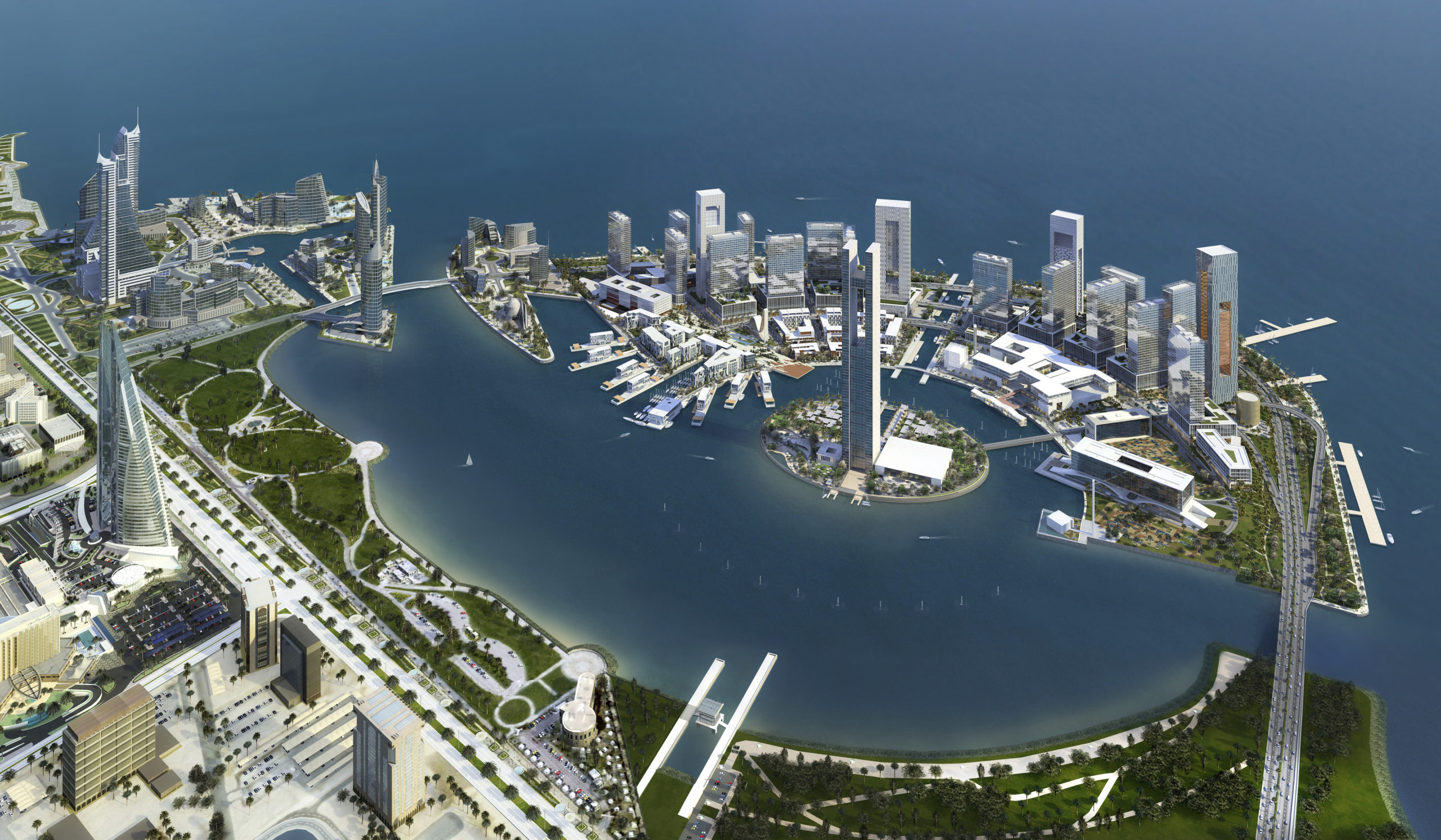 According to a statement on Tuesday, September 13, Bitcoin-as-a-payment-network infrastructure company OpenNode said it will test Bitcoin payments in Bahrain.

OpenNode is the first Bitcoin-as-a-payment-network infrastructure company, serving businesses in over 160 countries with innovative products powered by the Bitcoin Lightning Network. OpenNode eliminates complexity and risk by providing superior technology solutions, including simple, no-code, turnkey hosted cash registers, e-commerce plug-ins and APIs for custom integrations. Compatible with all Bitcoin wallets, OpenNode transforms money and payments for all businesses, everywhere. Founded in 2017 and backed by influential global investors, OpenNode ‘s mission is to empower and connect the world with Bitcoin.

OpenNode, a bitcoin payment via the Central Bank of Bahrain’s Regulatory Sandbox

According to OpenNode ‘s release, bitcoin payments were previously non-existent in the island nation, underscoring the growing interest in bitcoin throughout the Middle East. OpenNode intends to provide the infrastructure to help the country develop its economy and show why Bitcoin is synonymous with better business.

Bahrain is widely considered to have developed the GCC’s first post-oil economy by investing in tourism and banking. In 2017, the CBB launched the Regulatory Sandbox to develop the country’s FinTech ecosystem and enhanced it in 2021 to transition to a more diverse digital economy. The CBB has authorized OpenNode to participate in the new Regulatory Sandbox framework that allows FinTech companies to test their ideas and solutions in the Kingdom.

This is a watershed moment for the people of Bahrain, the Middle East and the Bitcoin economy as a whole. OpenNode’s Bitcoin infrastructure solution continues to pave the way for countries, governments and reputable financial institutions to adopt the Bitcoin standard and transact on the Lightning network.

We are proud to have worked with the Central Bank to establish a strong financial services ecosystem within the Kingdom of Bahrain. As a country, we have always been ahead of the curve in adopting fintech solutions thanks to the flexibility and forward thinking of our regulator.