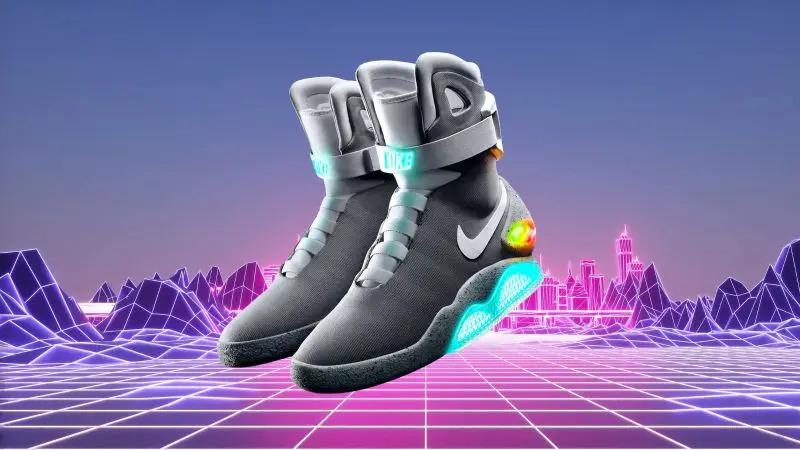 Despite the drop in NFT trading volume in the second quarter, big brands like Nike and Adidas or Dolce & Gabbana achieved significant revenue in the sector.

Nike sold a lot of NFTs despite the crypto winter

The second quarter of 2022 was marked by a 40% drop in NFT trading volume. This is partly due to the weakening of investor interest in NFTs, but also to the current bear market, which continues to create doubts in the market.

Indeed, according to data compiled on Dune Analytics, Nike would have earned nearly $185 million from the sales of its NFTs and the commissions taken on the secondary market during the resale of its various collections.

Furthermore, Nike is far from the only fashion company interested in the NFT and Metaverse concept. Numerous companies belonging to the industry are closely observing the evolution of the new digital technologies and are promoting them more and more regularly in the crypto world.

Dolce & Gabbana, Tiffany or Gucci pale in comparison to this record, even though the famous luxury houses were able to recover 25, 12 and 10 million dollars respectively.

As for the French projects, Lacoste and its crocodile NFTs: the French group ranks tenth among its compatriots and has raised $1.1 million with its Web3 initiative.

However, despite their impressive earnings, Nike’s NFT prices have fallen since their historic highs in February and April 2022. As of August 22, the average value of these NFTs was $23,986.