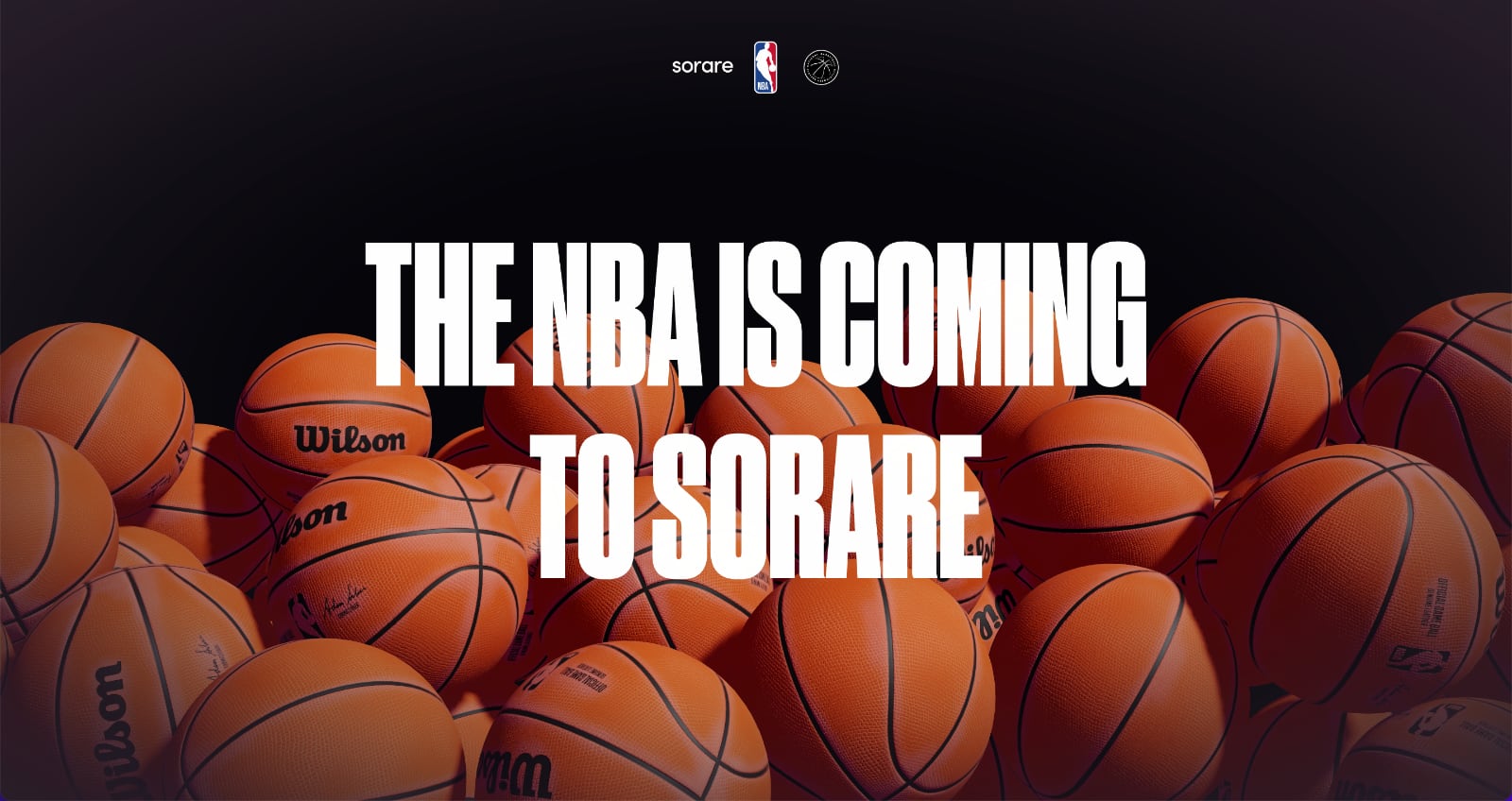 Continuing its conquest of the American market, the French NFT champion, Sorare, is expanding its concept to one of the most popular sports across the Atlantic.

Sorare wants to become the world leader in entertainment

Sorare is unique in that it combines entertainment and investment in the sports world. Sorare is valued at $4.3 billion after a mega round of financing in 2021. The French start-up is multiplying its efforts to attract more partnerships. After soccer and more recently baseball (MLB), the NFT specialist is tackling one of the most popular sports in the world and reinforcing its ambition to “become a global leader in entertainment”.

Sorare will offer a basketball game based on its flagship fantasy soccer product, combining digital maps (NFT) and player performance on the court. Its new basketball game is expected to be released this fall, for the new 2022-2023 season.

“With Sorare, we see significant opportunities to expand our fan community and grow the NBA around the world,” said NBA President Adam Silver.

Therefore, the platform, which is now also available as a mobile application, also allows users to buy or sell player cards in the form of NFTs and participate in fantasy league competitions.

Thanks to these virtual cards bearing the likeness of basketball players, fans will be able to earn points based on the actual performance of players in the North American league. Each user will take on all the roles of an NBA franchise:

This is the same principle that the startup has already attracted more than 2 million users in soccer.

In July, Sorare had already released a similar game for baseball, after signing with Major League Baseball in May.